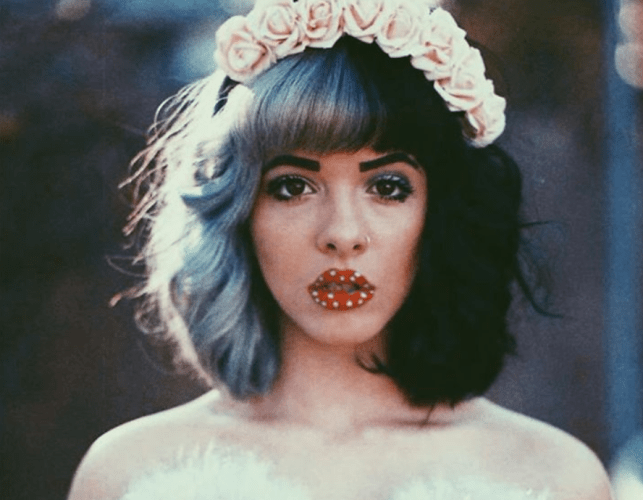 Melanie Martinez is the latest musician to get the YouTube Artist Spotlight Story treatment: a 13-minute mini-documentary about her “artistic journey and the many hats she wears as a creative”.

We were tickled by the phrase ‘With exclusive BTS from her feature film K-12’ in the video’s YouTube description too: that’s exclusive ‘behind the scenes’ footage, obviously, rather than the extremely SEO-friendly K-Pop sensations BTS… Anyway, K-12 as a project is interesting and goes well beyond the Artist Spotlight Story. There was the feature film, for starters: K-12 is an hour and a half long, and has racked up 47.5m views on YouTube since its debut in September 2019. Then there’s a three-part series of ‘Extra Credit’ videos produced with YouTube Music, which have been viewed a few million times between them.

Meanwhile, Martinez (who’s signed to Atlantic Records) has released 13 music videos from the project, which YouTube says have generated more than 100m views collectively. She has also grown subscriptions to her YouTube channel by more than 1.8 million, taking her close to 10 million overall.