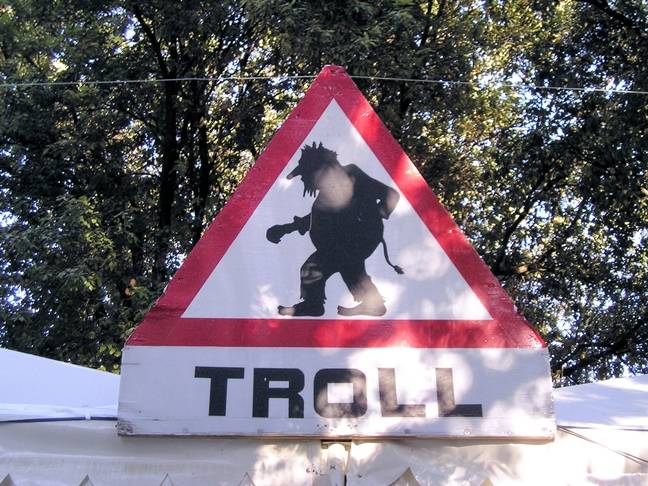 From Brexit to Trump: technology, particularly social media, is in the firing line when it comes to the perceived departure from political norms. But there is much more to it than that, according to new research from think tank Chatham House.

Ten years ago, the media bubble was flush with the notion that the burgeoning popularity of social media and smartphones was good for democracy. "The role of social media in the Arab Spring... seemed to confirm this view of digital technology as a liberating force," the report, titled "The Future of Democracy in Europe" (PDF), said.

"It was hoped that social media would 'enable greater access to information, facilitate collective organizing, and empower civil society'. Social media has indeed enabled much greater participation in politics, particularly by young people."

A following decade overwhelmed by snark, trolling and cat gifs has dampened the feeling somewhat. "Optimism has given way to pessimism as utopian thinking about digital technology has been replaced by dystopian thinking," said the nonprofit, which dates back to 1919.

"In particular, since the decision by the British people to leave the EU and the election of Donald Trump as US president in 2016, technology has become widely seen as a threat to democracy.

"The way that social media undermines the ability of mainstream media organizations to control the flow of ideas and information – which in the early 2010s was identified as a positive change – is now widely seen as a problem."

The report cited the development of "post-truth" politics as a worrying influence of technology. Politicians seem free to repeat long-debunked ideas but are endlessly amplified online until some people at least believe them.

Along with post-truth, social media was also criticised for polarising political opinion. People only listen to information that supports their own opinions and only take the views of their own "tribe" seriously.

"However, though these arguments about social media polarization have become widely accepted, they are based on limited evidence... Recent research challenges the idea of echo chambers and argues that social media actually increases exposure to alternative views. Some even argue that 'the "echo chambers" narrative' has itself been 'amplified and distorted in a kind of echo chamber effect'."

The report went on to say that there is little evidence social media helped Trump win the presidential election in 2016 or that it necessarily promotes populist or illiberal ideas.

The US Black Lives Matter movement has also successfully exploited social media, the report argued. "It is far from clear that social media particularly benefits populists more than other actors."

Although the influence of AI on individual decision-making and knowledge may act to undermine democracy in the future, making predictions is difficult.

If technology is driving populism, the response should not be to limit democracy but to deepen it further as part of a "democratization of democracy".

The report advocates deliberative democracy. Citizen assemblies are an example of this in action. The idea is to deliberate on issues face-to-face in groups of around 100 in meetings chaired by academics or judges.

Whatever the future holds for democracy, political commentators are more likely to hype technology and then scapegoat it in endless cycles – as least as far as The Register can see. ®