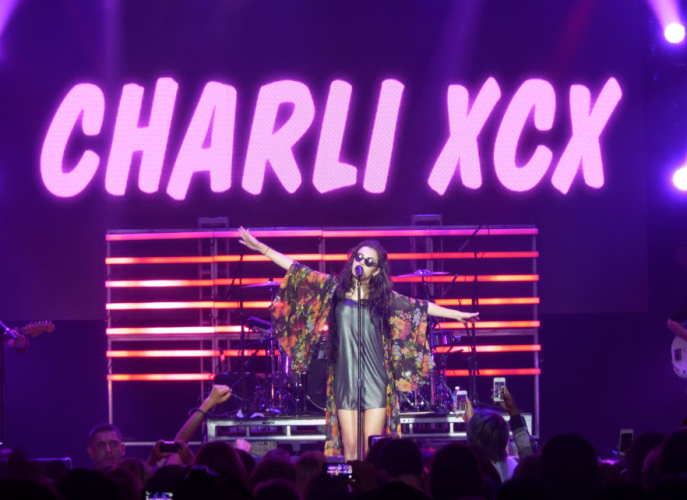 Everyone and their artist auntie is livestreaming now, it seems – our RSS feed was overwhelmed by a blizzard of media articles commenting on the trend this morning too. Some of the more notable examples from the past 24 hours include: Charli XCX kicking off a series of Instagram livestreams, patching in fellow artists like Christine and the Queens, Diplo, Rita Ora and Clairo.

Meanwhile, Charlie Puth became the latest artist to stream a performance from home as part of the World Health Organization and Global Citizen’s Together at Home project, with Niall Horan and Common next up in the series.

Country veteran Willie Nelson’s Luck Reunion festival has been cancelled this year, but he’ll be taking part in a livestream alongside Paul Simon, Edie Brickell, Jewel and Nathaniel Rateliff among other artists – complete with a digital tip jar for donations to be divided “equally and transparently”.

Elsewhere, Diplo is livestreaming a nightly DJ set from his living room; Britney Spears will be sharing a daily yoga post; and if you need cheering up, here’s a story about a toddler-music group in Milton Keynes which streamed a session online, and found thousands of parents from Denmark, Italy and other countries joining in.