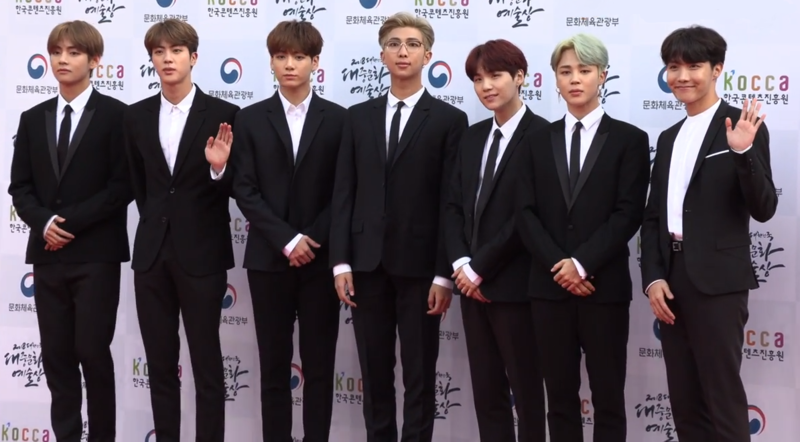 We really hope that means ‘Learn Korean with BTS’ – blame Google Translate if not! We wrote about Weverse earlier this year as part of our report on K-Pop giant Big Hit Entertainment’s latest financial results: it’s a fan community platform focusing on artists including BTS, TXT, Seventeen and Gfriend, launched by Big Hit subsidiary beNX. Now it has a new video series based on BTS that aims to teach their international fans to speak Korean.

Called ‘Learn Korean with BTS’ it reuses footage from past BTS TV shows and YouTube series, turning it into 30 three-minute video lessons available on Weverse.

The BBC reports that it comes with proper academic backing from the Department of Korean Education at the Hankuk University of Foreign Studies and researchers from the Korea Language Contents Institute. It’s a sign of the times: it’s well known that music is often a help to people around the world learning English, but now that bands like BTS can have global hits in their own languages, there may be a new demand for fans to get to grips with that vocabulary too.