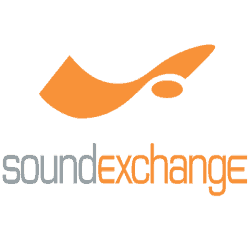 The six countries – UK, France, Australia, Japan, the Netherlands, and Canada do not grant US recording artists and labels full national treatment, a status that according to SoundExchange calculations, denies Americans $170 million annually in royalties for the use of sound recordings.

“To put this issue into context, the six countries named in our comments that do not recognize full national treatment sent only about $3.8 million in payments to SoundExchange in 2018 for American music creators,” SoundExchange said in a statement. “In contrast, SoundExchange provides equal treatment regardless of nationality in the distribution of royalties, which resulted in collectives in these same countries receiving more than $100 million in combined payments resulting from U.S.-based streams of their music creators’ work.”

SoundExchange made the comments in response to a US Trade Representative’s request for public comments under its 2020 “Special 301” review, which assesses intellectual property protection and market access barriers in U.S. trading-partner countries.