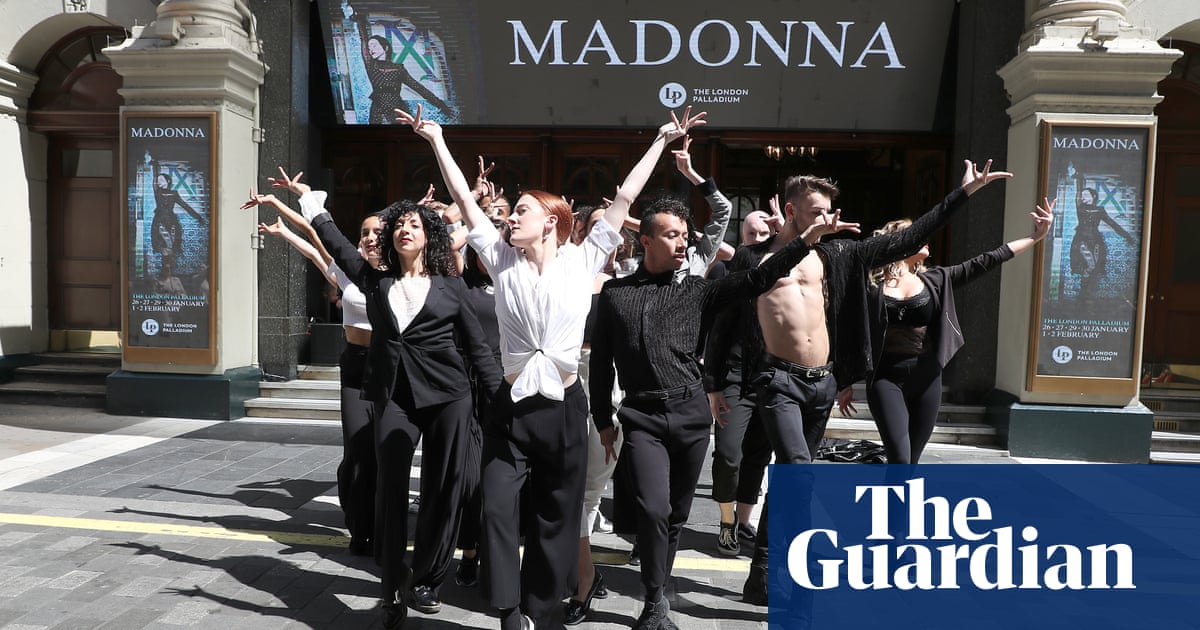 The music industry has urged the government to clarify its proposed immigration rules amid fears that bands from the EU will not be able to tour the UK without written permission or a visa.

They are the latest to warn of the economic risks posed by the new immigration rules which have already drawn criticism from the agriculture, hospitality and social care sectors.

Deborah Annetts, chief executive of the Incorporated Society of Musicians, said the policy paper published on Tuesday night does not offer the pledges it had sought to allow EU bands to enter the country freely for gigs post-Brexit.

The paper suggests that performers will need advance permission “at the very least”, she claimed.

The Home Office spokesman denied this was the case. “The UK attracts world class artists, entertainers and musicians and that’s not going to change under the new system,” he said.

“The rules already permit performers from around the world to take part in events, concerts and competitions without the need for formal sponsorship or a work visa and that will continue to be the case.”

The issue stems from paragraphs 21 and 25 in the paper. Annetts is concerned that paragraph 21 suggests a visa will be required while paragraph 25 seems to be a summary of existing rules which require non-EU to get permission before they gig.

The Home Office points to paragraph 25 as the relevant section for musicians which states performers are allowed entry without a visa for up to six months and “can receive payment for appearances at certain festivals or for up to a month for a specific engagement, without the need for formal sponsorship or a work visa”.

Annetts says this is “a misrepresentation” of the current visa arrangements for non-EU citizens as those who want to come up to a month have to get what is known as a permitted paid engagement visa which requires advance engagement letter.

“To get into the country for 30 days as a musician from the EU as from January 2021 you will at the very least need a letter of engagement,” she said. “It is not at all clear what type of organisation is qualified to give such a letter. And you will need supporting documents such as bank statements. Neither of these are required for EU musicians at the moment.”

The post-Brexit policy outlined by the government will form the foundation of an immigration bill, which is expected easily to pass through the House of Commons on account of the Conservative Party 80-strong majority.

However, the Home Office is still going to consult on exemptions that will form a shortage occupation list and the music sector leaders hopes clarity will also emerge for the creative industries.

Annetts said: “This landed like a bombshell on Wednesday. We had been into the Home Office explaining to them that touring is not the same as immigration and they didn’t really get it. We have also been to the department of culture, media and sport and they do absolutely get it.

“Touring is the lifeblood of the industry and if we don’t have an exemption it is at risk.”

The music industry is worth £111bn a year, as much as the construction industry, and she is worried that the government is not taking it seriously enough. “We have been making the point very strongly that the Home Office has totally ignored this as far as we can see”