Discovery Networks Relents, Will Pay Composer’s Their Worth | Hypebot 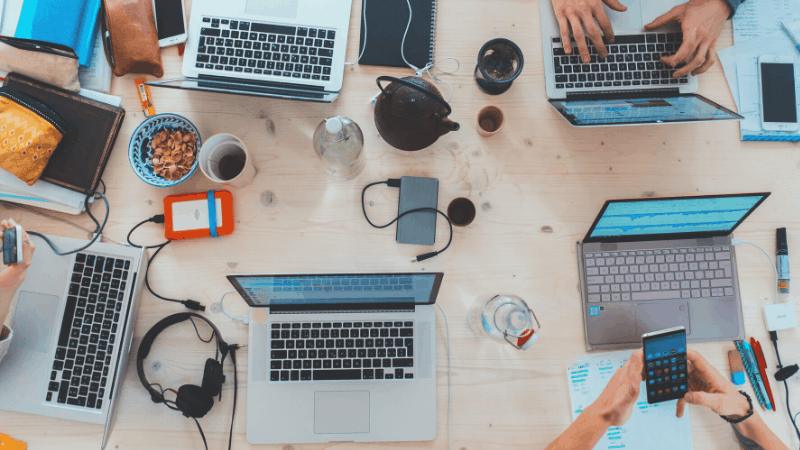 Discovery Networks Relents, Will Pay Composer’s Their Worth

Following in the massive backlash Discovery Networks received from the television composer community last month after announcing it would cease to properly compensate composers, the company is now backtracking on its decision and will once again be paying composers their due.

There was a huge amount of outrage from the television composer community last month when Discovery Networks announced that it would no longer be paying composers for their back work, and everything going forward would be a buyout. The backlash was more than the channel group, which controls 20 popular cable channels including the Travel Channel, TLC and Discovery, anticipated and now it looks like it will back off from its previous position.

According to an article in Variety, the networks will no longer demand that composers give up all performance royalties for U.S. airings and sign away their ability to collect royalties on past shows on its networks. Discovery got fairly heavy-handed in the demand in that it had warned its composers that they must comply or face the have all their music striped from Discovery shows. That could have meant a decrease in revenue from 80 to 90% for the composers involved.

The networks were trying to move towards direct source licensing, which would have eliminated the performance fees that are paid to composers and collected by ASCAP, BMI and SESAC. The problem was bad enough with Discovery taking that stance, but even worse was that it would have set a precedent that other networks might have followed. That could have decimated the entire television end of music business.

It’s bad enough to potentially lose future revenue, but the deal that Discovery was asking composers to sign would have also had them give up revenue from past work already done from the networks as well. For instance, any show still in reruns earns money for the composer every time it’s show, but that would have been eliminated.

This action just goes to show that even in a relatively tiny industry like television music, a small group speaking with one voice can change the course of a large corporation’s decision. Good for you, composers!