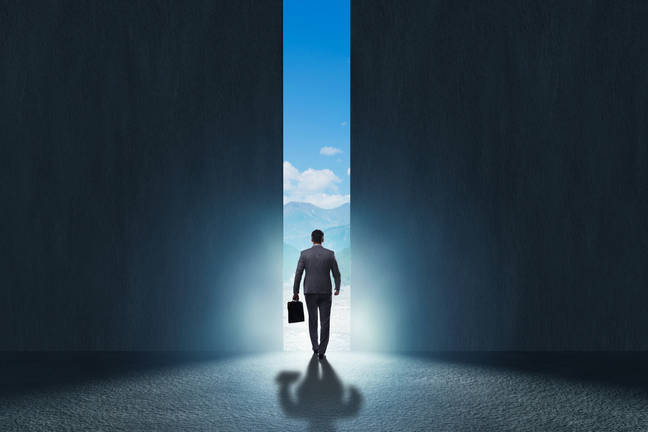 Deutsche Bank is set to lose contractors from key UK teams as it tries to force freelancers to take pay cuts in line with looming IR35 tax reforms.

As many as 50 of 53 workers in Deutsche's London-based "change management" team, which specialises in financial crime, are considering leaving their positions by the end of March, according to the Financial Times.

Deutsche – like several other big banks including Barclays, Lloyds, HSBC and RBS – has decided to ditch all its contractors who use limited companies rather than risk falling foul of the complex assessments that determine whether a contractor is within scope of IR35.

A recent report said that more than half of contractors and consultants working for private companies plan to leave their clients rather than face up to the new regulations.

Instead, the bank will only work with contractors who join the payroll of its outsourcer, Resource Solutions, with an effective 25 per cent pay cut.

"People are willing to walk and there will be a massive impact" on active projects, the FT source said. "Huge swaths of work will be mothballed."

Contractors in other teams, such as data protection, have been made the same offer and are also considering leaving, according to the report. In January, the bank was forced to pay "big money" to bring back contractors who had left after being made similar offers, to hand over their data protection responsibilities to new staff.

One of the sources claimed the work was being offshored to Deutsche's back-office centres in Romania and India. Another person familiar with Deutsche's processes said it was normal for the bank to start projects in its main offices before moving them to lower-cost offices overseas. The source added that it would not result in a drop in quality.

Deutsche has struggled with regulatory problems in recent years. The bank has paid $18.3bn in regulatory fines since 2008, according to Bloomberg's calculations.

Last year, Deutsche found serious failings in its anti-money laundering and sanctions controls that allowed cheques and high-value electronic payments to be processed without proper screening.

The "change management" team was set up in 2015 to monitor and improve the bank's global compliance with financial crime regulations, particularly anti-money laundering. Last July, Deutsche committed to spending €4bn to improve its controls and will combine its risk, compliance and anti-financial crime functions in an attempt to reduce errors.

"Like other companies across the UK, we are engaged with contractors to ensure we are prepared for IR35. In some cases, staff will move to become full-time employees. Others may move to PAYE. We are working closely with the individuals concerned to ensure that their compensation remains equitable and fair. We already have over 1500 full time AFC staff," the bank said in a statement sent to The Reg.

Andy Chamberlain, deputy director of policy at IPSE, said: "News that so many contractors are leaving Deutsche is both shocking and expected: shocking, because it is yet more evidence of the carnage being caused by this ill-conceived legislation; expected, because we warned the government this is exactly what would happen if it persisted with this calamitous change to the way IR35 works in the private sector.

"Government must acknowledge the devastating impact these rules are having and urgently announce a delay to implementation. A delay would give government and business some breathing space and allow us to develop alternative policies which would protect Exchequer revenue and also not stifle the vital flexible labour market."

If you or your team have been personally affected by the IR35 reforms, please get in touch here. ®