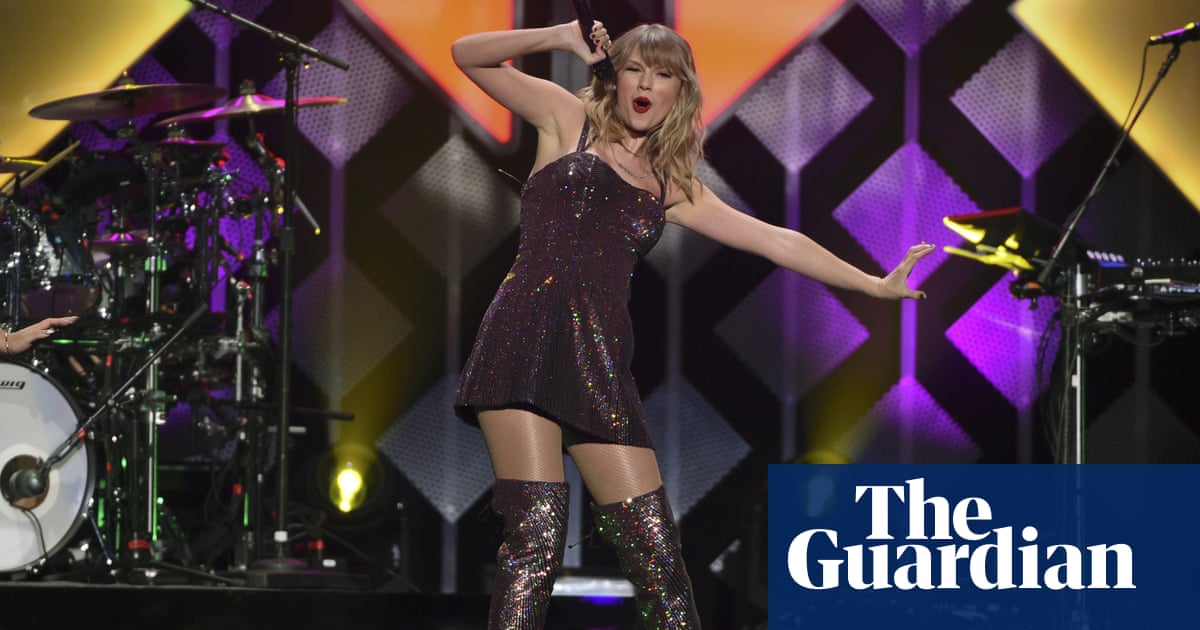 Universal Music Group, the home of stars including Taylor Swift, Lady Gaga and The Beatles, has sold a 10% stake to a consortium led by Chinese tech giant Tencent in a deal valuing the world’s largest music company at €30bn (€25bn).

UMG’s parent company, Vivendi, which is controlled by the French billionaire Vincent Bolloré, has also agreed that the Tencent-led consortium has the option to buy another stake of up to 10% at the same price by 15 January 2021.

The deal, which follows protracted talks that began last summer, increases Tencent’s international expansion. The Chinese company owns a 7.5% stake in Swedish streamer Spotify, and the deal will help Universal Music to expand in Asia.

“Vivendi is very happy with the arrival of Tencent and its co-investors,” Vivendi said in a statement. “They will enable UMG to further develop in the Asian market.”

Vivendi and Tencent would not name other members of the consortium other than to say it includes “certain global financial investors”.

Separately, Vivendi said it entered new talks just before Christmas over the potential sale of an additional minority stake in UMG, at a price “which would at least be identical” to the deal with Tencent, with another unnamed investor or investors.

The French media conglomerate has been angling to sell a stake in UMG for the last 18 months to cash in on the music industry revival which is being driven by the streaming revolution, in turn led by services including Apple, Spotify, Amazon and Deezer.

Last year, global music revenues grew at their fastest rate in more than two decades. Worldwide, recorded music revenues surged 9.7% to $19.1bn (£14.6bn) in 2018, the fastest rate of growth since at least 1997 when the Oasis album Be Here Now topped the UK album chart.

It is the highest level of income earned by the music industry since 2006, when CD sales accounted for more than 80% of global revenues and streaming income was non-existent.

China may be a massive nation, whether its geographical size or population. While China and U.S are equally big at 9.3 million square km and 9.1 million square km respectively, China trumps U.S with over 1.4 billion citizens, over 4 times the that of the U.S. China's population high adoption rate for technology also as its enclosed ecosystem has created an ideal environment for Chinese enterprises to grow and thrive.China. Indeed, many that have little awareness of today's China would still perceive it as a country thrives on manufacturing counterfeit goods and "Made-In-China" products for the surface world. the very fact is that they're now producing innovation leaders and are those to beat. a major example is Shenzhen, which has evolved along the thanks to become its own innovation hub. mentioned as China's Silicon Valley for hardware,