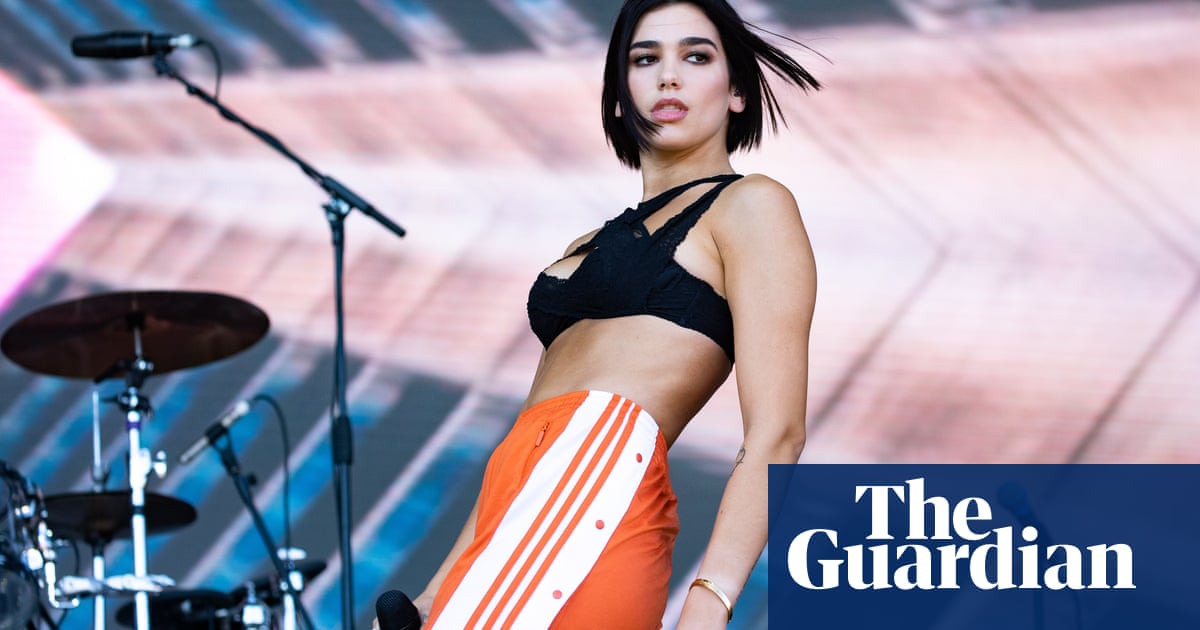 Industry figures have warned that a no-deal Brexit would make touring “simply unviable for many artists”, in response to new government guidelines for cultural, heritage and sporting professionals touring Europe that signal a difficult future for DIY organisations.

The document from the Department for Digital, Culture, Media and Sport indicates the significant extra effort for documentation, travel and the transport and sale of goods that touring parties would be required to make to take their work to individual EU member states.

The chief executive of UK Music, Michael Dugher, told the Guardian: “Superstars who make millions and book their tours months, if not years, in advance are very much the exception. Most artists operate on tiny margins and the prospect of extra cost and bureaucracy would kill their ability to tour, develop their talent and build their fanbase.”

Dugher said British artists were already cancelling European tours and promoters were withdrawing planned investment. In September, the British musician Imogen Heap announced she was cancelling her upcoming European tour, due to commence in early November, citing “the extreme uncertainties of travelling throughout the EU so soon after Brexit has happened”.

Mark Davyd, head of the UK Music Venue Trust, said: “If this is the best that can be achieved, then we would strongly urge the government to bring forward fully funded proposals that create centralised, accessible and free-to-use support that can enable grassroots musicians to comply with these demands.”

It is also expected to affect sport. The president of Uefa, Aleksander Čeferin, said recently that Brexit would affect the organisation of tournaments such as Euro 2020. “I don’t think that we should organise such a big event,” he said at the Uefa committee meeting in Slovenia last month. “It’s symbolically very nice, it’s pan-European, it’s east-west, north-south, it’s 60 years, but doing it every time, I would say it’s too challenging.”

In the event of a no-deal Brexit, touring parties would have to check individual EU member state immigration rules for requirements regarding documentation, work permits and visas. HMRC would also stop issuing forms to allow the self-employed to work temporarily in the European economic area.

Practitioners would have to contact relevant EU countries’ social security institutions to check whether they need to pay contributions locally in addition to national insurance. Additionally, the guide states that European health insurance cards may not be valid after a no-deal Brexit, necessitating the purchase of health and travel insurance.

Anyone driving their own vehicle in the EU would require a “green card” that takes up to one month to acquire from an insurance company, a GB sticker and, in some countries, an international driving permit.

Parties planning to run “unscheduled bus or coach services” in EU countries would require a standard international operator licence and a copy of the Interbus waybill. Every roundtrip passing through EU nations requires a completed waybill from the Confederation of Passenger Transport that details the entirety of a planned trip from start to finish.

CPT’s operations officer, Mark Purchase, said this would limit the ability of DIY organisations – for example, a band, small theatre company or charity hiring a minibus – to tour the EU as international operator licenses were only available to licensed bus and coach operators, not individuals.

Purchase said that anyone attempting to tour EU states without an international operator’s license may face fines. They recalled a spate of instances earlier this year in which British operators attempted to tour Belgium with incomplete waybills, incurring fines of €900 (£799).

Ian McCoid, general manager of leading Hull-based tour bus company MM Band Services, said these measures would add to travel times “quite considerably”, at least in the short term. “I think these first few months will be chaotic for UK-based tours and travel companies.”

Touring artists would require carnets – essentially a detailed passport for merchandise – to avoid paying duty on goods brought into EU nations for business reasons, such as publicity and education materials and equipment used for work. A carnet costs £325.96 and is valid for one year: it requires the holder to list every item they take into a country.

Dugher commented on the potential “hugely negative impact” on artists’ ability to sell merchandise and transport equipment, resulting in a loss of income of up to 40%, “jeopardising future tours, damaging Britain’s export earnings and threatening our talent pipeline”.

Tom Dowse, guitarist for the emerging UK punk band Dry Cleaning, told the Guardian: “Being from a working-class background, touring Europe often represents the only exposure to different cultures and audiences you can experience as a musician. Clearly this is a move to make another sector of the arts the exclusive preserve of those who have access to significant financial support. As usual, that conforms to type. The Conservatives have always wanted to make the opportunity to contribute to the culture of this country something only rich people do.”

Paul Reed, chief executive of the Association of Independent Festivals, said the guidance, while useful, “does not translate into readiness”. He said he did not feel the live music industry was ready for a no-deal Brexit, citing issues including VAT, data protection and the movement of people and equipment. “Despite repeated calls for an EU-wide ‘touring passport’ in the event of no deal, all we have are short-term assurances regarding freedom of movement up to December 2020 – and then ‘leave to remain’ for a further 36 months.”

Reed said that while economic uncertainty related to Brexit did not appear to affect independent UK festivals this year, it had influenced UK-based festival promoters operating in other parts of Europe, citing “significant amounts” spent on contingency planning around the original planned 29 March departure date.

“It is also alarming that UK artists travelling to Europe will have to pre-pay import duty and VAT on all merchandise they bring on tour with them in the event of a no-deal,” Reed said. “For the government, there seems to be an overemphasis on large-scale events for no-deal planning, but this will all have an impact at grassroots level.”

Davyd said the proposed administrative and financial demands were “plainly outside the capabilities and economics of the average musician playing an under-500-capacity show on the continent.

“If this is the final position, then a significant decrease in the number of UK artists able to tour at the grassroots level in the EU27 countries would be the inevitable result,” he added.

Rob Challice, an agent at music touring agency Paradigm, also said he doubted the British touring industry was “anywhere near” ready for a no-deal Brexit: “The relevant information is generally unclear because it is dependent on information from other countries that is subject to change on 1 November.”

Challice expressed further concern about the need for ATA carnets to transport equipment: “It’s a complicated piece of paperwork and it does cost money to process. Furthermore there’s no guarantee that the UK/EU ‘border’ will be set up to stamp them accordingly.”

In April, Sammy Andrews of industry group Music4EU told the Guardian that a visa requirement would incur “heavy losses” for work for British road crew and technical engineers. “Having to get extra visas for them means for certain that many bands will use local crews and not employ people from the UK for those roles, and this could have a devastating impact on that community. We know this for sure because it happens already for exactly those reasons outside of the EU.”