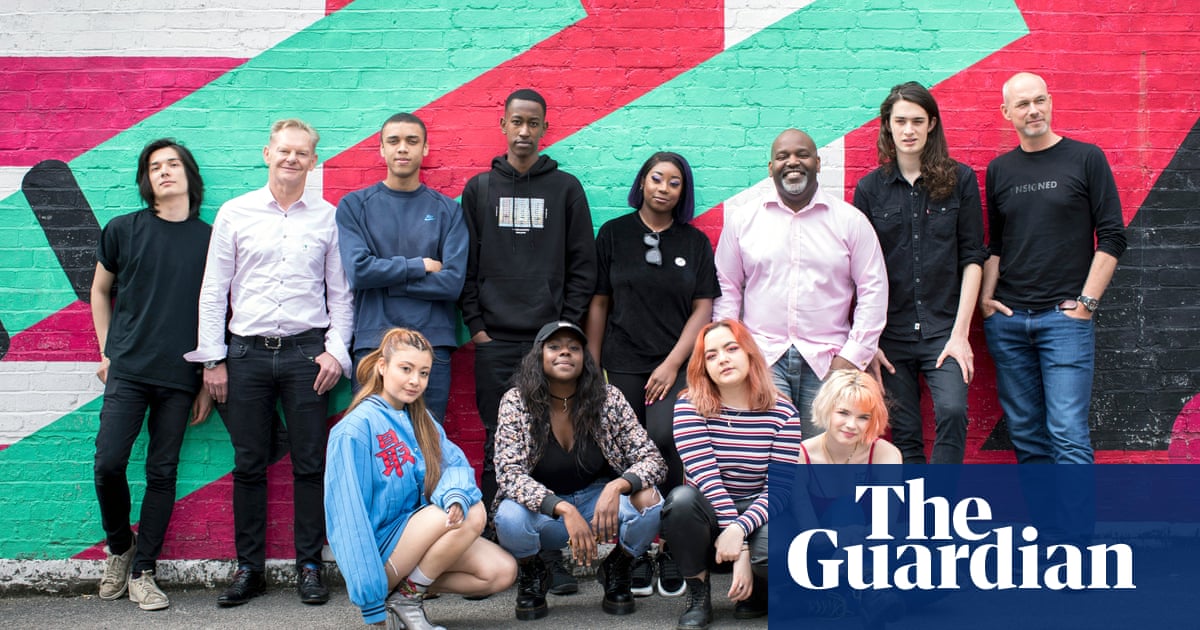 An inner-city music education project has warned it will be left homeless if a local council reserves the area it is based in solely for industrial use.

Students, mentors and musicians based at the Tileyard studios in King’s Cross, north London, say their programme is currently being run like “the business version of sofa-surfing”.

Tileyard Impact at present borrows space from other recording, dance and fashion studios to train young people, many from deprived communities, in all aspects of the music industry.

But the building on a 140,000 sq ft site just north of Regent’s Canal that Tileyard Studios wants to turn into a permanent base is currently designated only for light-industrial use.

Wizdom Layne, the programme’s director and rap musician whose hip-hop band GreenJade performed at the Olympics opening ceremony in Athens, said they could expand their education programme if they had a fixed headquarters.

“At the moment we are relying on the kindness of the studios to give us a temporary home. So, one day we are in a recording studio and the next we shift to an events venue. We could expand the programme, run longer courses, hold more courses at weekend for kids who have jobs during the week if we had our own home. It feels like we are the business version of someone sofa-surfing in their friends’ houses,” he said.

Tileyard has put in a planning application for the building, which lies in the area between Vale Royal and Brewery Road. They argue that zoning this area for industry only prevents expansion of their music production course.

But Islington council defended maintaining some parts of the area for light industrial use rather than office space.

A spokesperson for the council said: “The Vale Royal/Brewery Road area is the last remaining protected industrial area in inner London. Its industrial character has meant that it has historically been a relatively cheap place to rent. As a result, it has attracted many creative businesses who have been forced out of other parts of London by rent increases. The council wants to protect and nurture the special character of this area.”

Stressing that the council is not opposed to Tileyard’s expansion, the spokesperson for Islington added: “However, this is not what is being proposed here. In numerous meetings with the council, Tileyard has resisted any restrictions on the development that would limit the use of the building to these businesses. In effect it is seeking planning permission for a large-floorplate office that could be occupied by anyone.

“The council is not opposed to the expansion of Tileyard studios to provide more space for micro and small creative businesses.”

Students on the course say it has enabled them to enter all aspects of the music industry. Sophia Mina will launch her first single Aint Got Time on 20 July partly due to her participation on the training programme.

“The course bridges the gap between artists and singers and the industry. If they had their own space they could make the courses longer, bring in more trainees, expand the range of areas of the music industry they could teach. The course isn’t just about how to write melodies and lyrics. It includes things like modelling classes which help performers pose confidently on stage. They could do a whole lot more with their own base,” Mina said.

Charlie Raphael-Campbell, the lead singer of an indie band, said the course gave her £100 in recording credits which she and her group used to record songs.

“It would be nice to bring stability to the course, to give the project its own home, because when you do it you go all over the place to get trained up on different aspects of music production,” she said.

Their battle is backed by Sigala, who wrote the 2015 number one hit Easy Love and kickstarted his musical career at Tileyard.

The DJ, who has also written and produced for Paloma Faith and Ella Eyre, said: “Tileyard really believed in me when I was on benefits and struggling to break into the music industry … It is absolutely unbelievable that the council would want to block Tileyard’s future, which will stop young people getting into the music industry.”

At The Vinyl Cafe, facing on to studios where Oasis founder Noel Gallagher will be recording later this year, Wizdom stressed that his programme is unique in training up young people in every aspect of the music industry.

“This course is not The X Factor! We show that there are no quick fixes into the music business. It’s about skills plus attitude plus experience that we can offer. All we are looking for is a place where we can permanently anchor down,” he added.