Tickets: can you trust the new wave of resale sites? | The Guardian 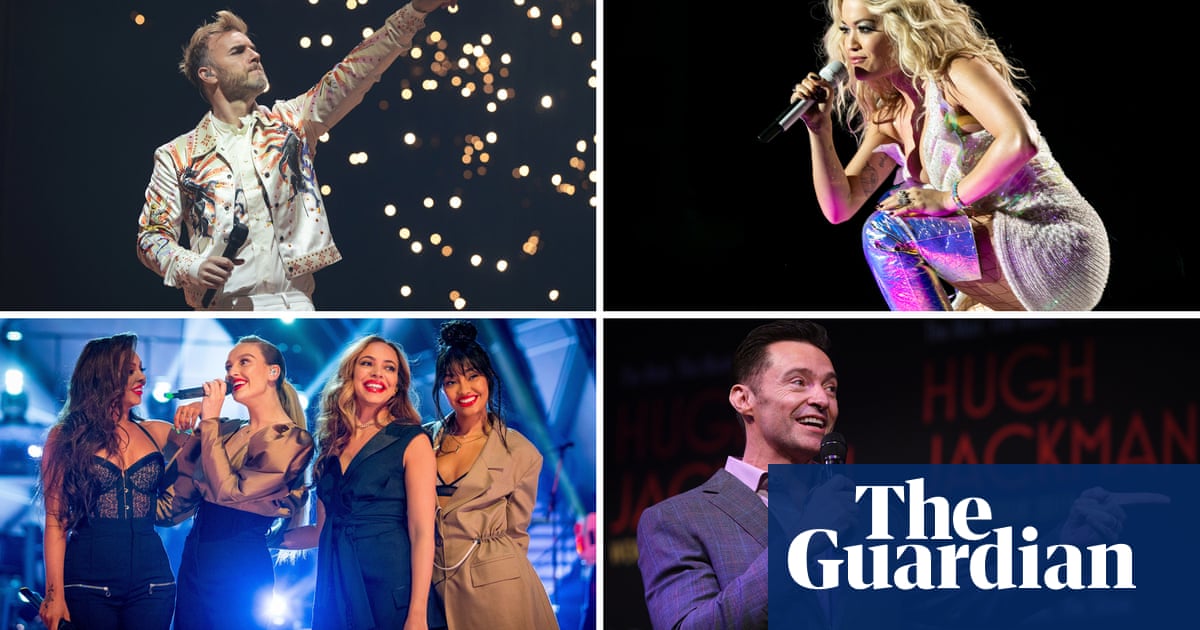 If you’re keen to go to a sold-out or popular gig, festival or event, there are lots of ticket resale websites out there – but who can you trust, and what’s it going to cost you?

The so-called secondary ticketing market has long been viewed as a “wild west” sector, with sites such as Viagogo coming under fire for their practices. But now there is a new breed of fan-to-fan resale services that aim to connect those who have tickets they can no longer use with people who missed out the first time around.

In many cases these sites make a big play of the fact that they cap resale prices at 10% or so above the original cost, thereby stopping people from selling on tickets at ridiculous prices. But with some sites, the fees and other charges that are added on can mean the final bill may be quite a bit more than you were expecting.

A Guardian Money test of some of the “official” resale platforms found that in some cases you could end up having to pay 40% to 45% more than the original face value.

However, at the same time there are plenty of bargains out there, as it’s also possible to pick up tickets for below face value. On the See Tickets resale site we found VIP tickets for Take That’s show in Southampton tonight (25 May) originally priced at £199 each going for £110 inclusive of all fees and mark-ups, and seats for Rita Ora’s Birmingham concert tonight that had a £65 face value going for £57.50 all-in.

Viagogo still appears to be in rude health despite calls for a boycott, but two other big players, Seatwave and GetMeIn, were closed down a few months ago. However, over the last year or two, a host of new sites have popped up – some more ethical than others. Most of the big-name “primary” ticket agents, including Ticketmaster, See Tickets, Eventim and AXS, now have their own resale platforms. There are the “open market” resale sites, ranging from Viagogo to Twickets. And then there are the companies that let people return or reallocate their tickets.

“What we’re now seeing in the UK is a genuine market shift,” says Adam Webb at music industry group FanFair Alliance, which wants ticket resale to be made as straightforward and transparent as possible.

With FanFair Alliance’s help, we looked at how the official resale sites stack up against each other.

Fans who bought tickets from AXS but can’t make it to the event can sell them at a “fair price” – capped at 10% above the total amount paid. However, AXS then adds a 12.5% resale fee, paid by the buyer, and there may or may not be a delivery fee, too.

Worth noting As can be seen, this can work out pricey – a £75 ticket going for £108 amounts to a 44% increase. And this service currently only applies to AXS tickets for concerts at two London venues: the O2 and the SSE Arena, Wembley. According to FanFair Alliance, sellers pay a 7.5% fee.

Fans who bought tickets from Eventim but now can’t make it can sell them via this platform. The price they can charge is capped at the total they originally paid. It’s free for sellers to list tickets. It charges buyers a commission of 10% for tickets sold via fanSALE in the form of a booking fee.

Worth noting Be aware that tickets are delivered via UPS, which costs a flat-rate £8.95.

Those who bought tickets from See Tickets but now can’t make it can sell them via this platform. They have to sell at the price they paid (including fees) or less. It’s free for sellers to list tickets. See Tickets charges buyers a 10% resale fee, plus there may be a delivery fee to pay (maximum £6.50).

Worth noting How it often works is that your email address is shared with the seller and they email the tickets to you (e-tickets that can be printed at home) once the sale has gone through. In such cases there’s no delivery fee to pay. As a result, this was the cheapest of the four primary agent services we tested. And there were a fair few tickets on sale at below face value.

This allows people who originally bought from Ticketmaster to sell their tickets on. Sellers can list them for the total price they originally paid including fees, or less. It’s free for sellers to list tickets. However, Ticketmaster then adds a 15% service charge, paid by the buyer, and there’s a £2.50 handling fee, too.

Worth noting Ticketmaster’s service can work out pricey: we did a couple of “test purchases”, and the total in both cases was 37%-39% higher than the original face value cost.

Here are some of the other sites that should arguably be on the radar of music fans.

An “ethical” resale marketplace that has linked up with everyone from Adele to the Arctic Monkeys. Sellers can add up to 15% to the original face value to cover their original booking fee, and Twickets adds its fee of 10% to 13% of the face value, plus there may be a delivery fee. When we looked, two Mumford & Sons tickets with a combined original face value of £95 would cost £125.44, including Twickets’ £12.34 fee and £6.60 for delivery.

For most sold-out shows, this ticketing app has a “waiting list” facility allowing people to return tickets and offer them to fans on the list. It also has a “send to a friend” feature. Dice adds a small fee – typically £2 or so – to the price of waiting list tickets.

If you are unable to attend the event, this site often allows you to reallocate your tickets to a friend or relative who can go in your place.