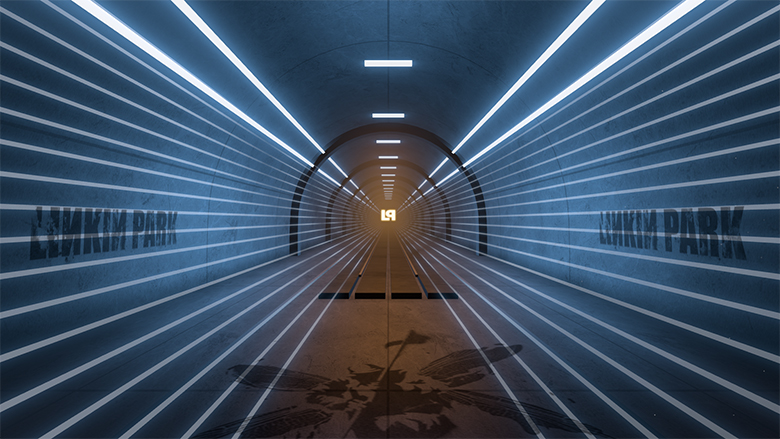 The latest artist partner for the game is Linkin Park, with a new pack of 11 songs (and 55 ‘beat maps’ in the game’s parlance) that Beat Saber players can buy for $1.99 per track, or $13.99 for the collection. The band are also the first artist to get their own dedicated level design: a tunnel-like environment with their logo splashed on the sides.

Linkin Park are following in the footsteps of Imagine Dragons, Green Day and Panic At The Disco in launching packs for Beat Saber, while Timbaland created some original music for the game.

Beat Saber is far from the only musical game available for VR headsets though. One of its rivals, Synth Riders, has also just announced a new song pack. Its ‘Cyberpunk Essentials’ pack focuses on emerging artists rather than a single big name, with five of its tracks free to play, and five more selling for $1.99 each or $8.99 for all five.