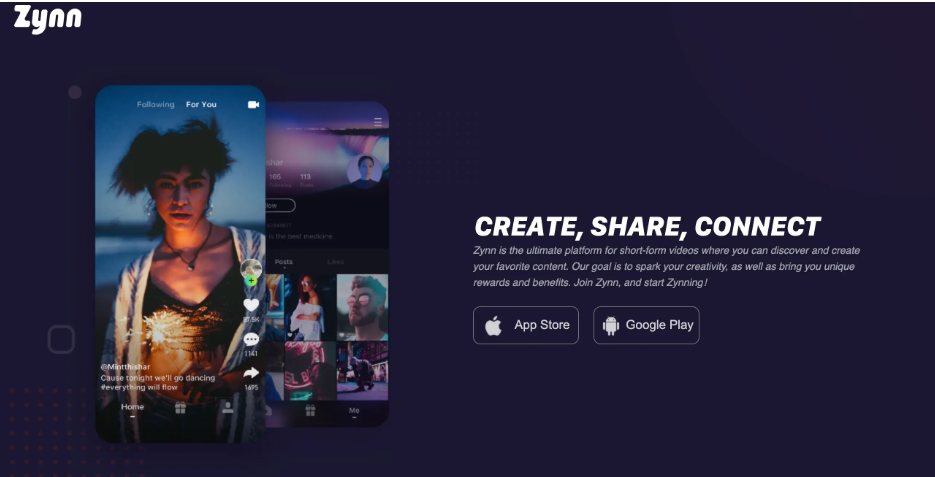 A new social-video app called Zynn has been making waves by springing from nowhere to top Apple’s App Store chart in the US. It looks a LOT like TikTok: you can create and watch 15-second videos (“with massive music library”). But as it turns out, the app didn’t just spring from nowhere: Turner Novak of investment firm Gelt VC published a Twitter thread suggesting that Zynn “may be getting bankrolled by one of TikTok’s biggest rivals in China, which just raised $2 billion from one of its OTHER rivals”.

He traces Zynn’s ownership back via a company called Owlii, which appears to be linked to Chinese short-videos app Kuaishou (the TikTok rival), which in turn has raised $2bn from Chinese tech giant Tencent.

Novak also pointed out that Zynn is paying its users for watching videos and inviting friends, with rewards (in dollars) that they can withdraw, or exchange for gift cards for Amazon, Apple, Domino’s Pizza and other companies. It’s one to watch, particularly in terms of how that “massive music library” is being licensed…