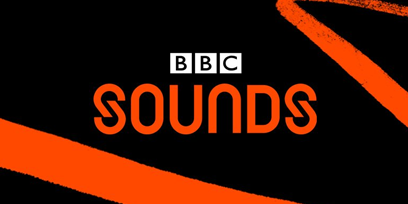 Spotify and other streaming services have been luring talent away from radio for a long time now, with British public-service broadcaster the BBC suffering particularly from the brain drain. However, it’s also making its own moves that encroach onto what streaming services do.

Witness last week’s announcement that it is expanding the ‘Mindful’ and ‘Pace Setter’ music mixes on its BBC Sounds app. Each will now have more music playlists for people to chill out and exercise to respectively, with stars including Lizzo, Ed Sheeran, Camila Cabello, Kanye West, Stormzy and Migos among the artists included on those playlists.

All this is available for free on BBC Sounds, offering competition to the similarly-themed playlists on streaming services like Spotify and Apple Music. It’s an interesting move by a major radio player to move deeper into the mood and activity-centric playlists that have played such a significant role in the growth of streaming.