Spotify tells employees: You can work from home until 2021 | Music Business Worldwide 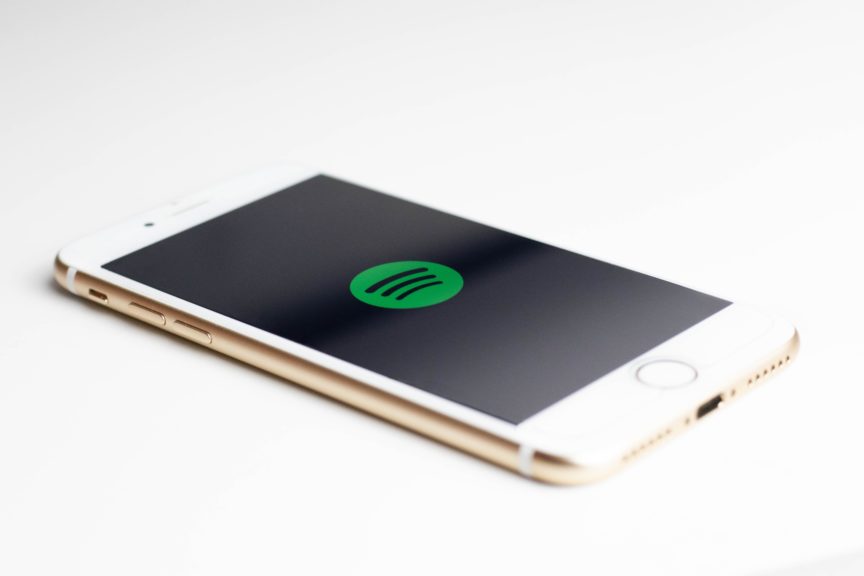 Spotify has told its global employee base that they are welcome to work from home until next year.

MBW understands that a memo went out earlier today (May 21) explaining that SPOT is following local guidelines on the re-opening of its offices, and will be taking a “phased approach”.

As part of that strategy, the company has informed its employees that they can individually decide with “full discretion” whether to return to company workspaces before next year.

According to its latest annual fiscal report, Spotify employed 4,405 people on a full-time basis worldwide, with 2,121 in the United States and 1,437 in Sweden.

That same report shows that, at the close of December 2019, Spotify ran “offices and/or operations in 79 countries and territories around the world”.

It further confirms that Spotify had €1.007bn ($1.13bn) in office space lease obligations in place at the end of 2019, over half of which weren’t due for at least another five years.

Spotify’s market cap has soared in the past 48 hours thanks to the news that it has locked in an exclusive licensing agreement with podcast The Joe Rogan Experience.

From the moment it made the Rogan announcement on Tuesday afternoon to trading close yesterday (May 20), MBW estimates that Spotify’s market cap grew by nearly $4bn ($3.79bn) on the New York Stock Exchange – up from $31.50bn to $35.29bn.

As a result Spotify is currently worth more in market cap terms than at any point since August 2018, nearly two years ago.

Over a thousand Joe Rogan podcasts will land on Spotify on September 1, with both the audio and video of these episodes becoming exclusive on SPOT – and therefore unavailable on YouTube and Apple Podcasts – later this year.

In April last year, Rogan stated that his podcast was being downloaded 190m times each month. The JRE was the most popular podcast on Apple platforms last year, beating the New York Times’ The Daily into second spot.Music Business Worldwide