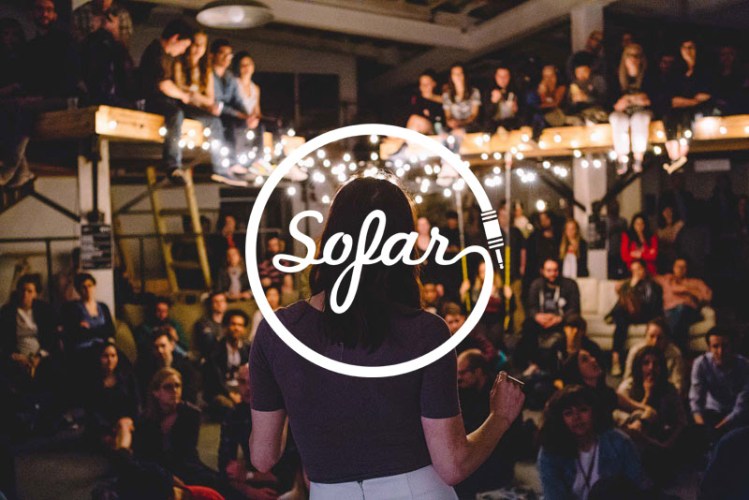 Unsurprisingly, Sofar Sounds isn’t hosting any physical gigs at the current time. It has, however, launched an online ‘Listening Room’ for livestream performances by artists, which it says is earning them an average of $500 in donations from fans, as well as a performance fee from the company itself.

Now Sofar has launched a Spotify playlist based on the initiative, in partnership with the streaming service. It’s called ‘Keep Listening: Sofar’s Listening Room‘ – note, the curator is Spotify rather than Sofar, which may give it a better shot at on-platform promotion – and will feature tracks by artists who’ve performed in the online sessions. There’s a deeper partnership here too: “Fans using Spotify will be kept up-to-date on listening room live streams and premieres via targeted emails that Spotify will send to the artists’ most passionate fans,” explained Sofar’s press release about the playlist.