Music venues are where British culture is born. It's Britain's duty to keep them alive | Tony Naylor | The Guardian 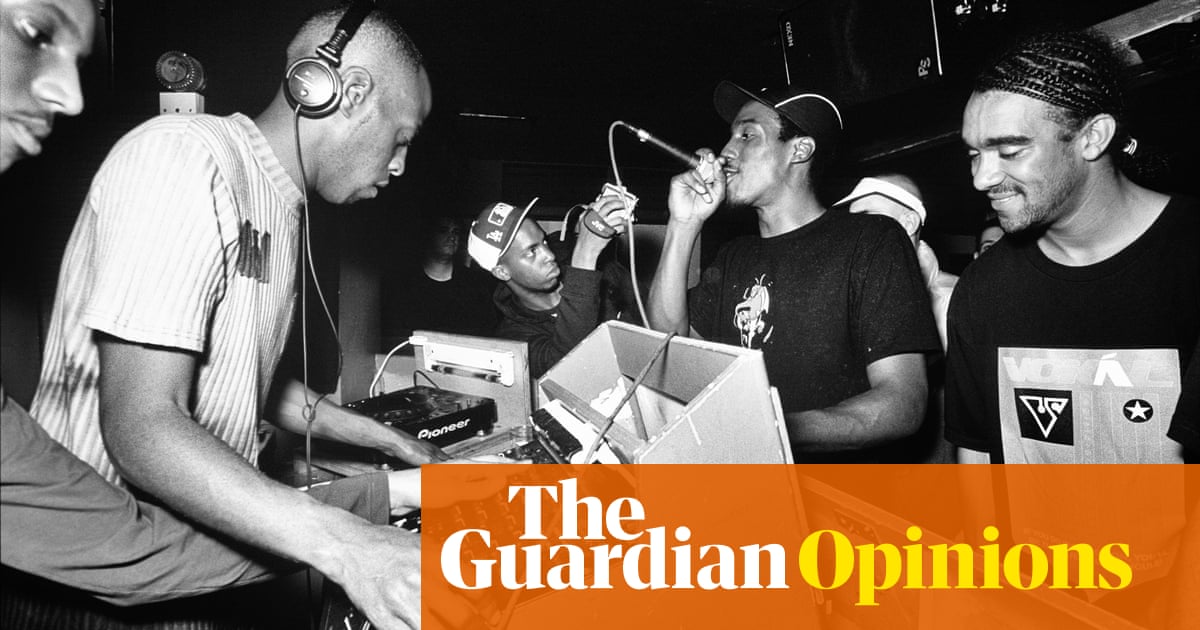 If British music has a soul, it resides in small venues. In hundreds of pub backrooms, grotty gig venues, DIY spaces and sweat-soaked basement clubs where lives are changed and, occasionally, history made. Alongside more established mid-sized venues, these places are talent incubators, providers of joy and a significant source of economic activity. More important, they also crystallise, if not trigger, profound cultural shifts – and have for almost 70 years.

From the Beatles at the Cavern or the Sex Pistols at the 100 Club, to dubstep focal point FWD at London’s Plastic People (RIP), or Optimo’s legendary Sunday nights at Glasgow’s Sub Club, we live atop a thriving, ever-mutating underground that shapes how the UK looks, sounds and is. That underground influences not just what you hear on Radio 1 and high-street fashion but – certainly until 2016 – it helped fuel the slow, undeniable rise of a more socially progressive Britain. From hardcore punk gigs to LGBTQ+ all nighters, spilling out of the communion of the moshpit or dancefloor flows a more freethinking and tolerant society.

If venues collapse, squat parties and raves will fill the void. But all music scenes need fixed venues. They need homes

The private epiphanies are transformative. For many, bootlegging early Arctic Monkeys gigs at Sheffield’s Harley (RIP) or now living for their monthly fix of Cosmic Slop in Leeds, small gigs and club nights offer an accessible, democratic sense of community and belonging, even a reason to live. In ecstatic dancefloor moments, in I-was-there encounters with young bands (personal highlights: Stone Roses, 1989; the Strokes, 2001; WH Lung, 2019), we transcend this realm. It is a secular spiritual experience.

The energy with which Britain has pursued that escape has made it one of the global centres of music culture. We exported punk, acid house and grime to the world – the definition of soft power. The world continues to look to us, confident that at Salford’s ramshackle White Hotel or Dalston’s arthouse Cafe Oto something is happening, in front of 43 people, that by 2030 will resonate globally.

In short, popular (and unpopular) music has proved itself an art form as important as any other. It is infuriating, therefore, that the Department for Digital, Culture, Media and Sport’s Covid-19 cultural renewal taskforce lacks any representation from the live music or clubbing sectors. Announced last week, the eight-person taskforce is charged with sustaining and reopening our cultural infrastructure. Space has been found for English National Ballet’s Tamara Rojo, Ambassador Theatre Group’s Mark Cornell and the Arts Council England chair, Sir Nicholas Serota, yet there is no seat at the table – sorry, Zoom link – for, say, music promoter Simon Moran, London night tsar Amy Lamé or anyone lobbying for grassroots venues facing long closures.

The Taskforce (only one member under 40!) includes the director of a Lincolnshire theme-park Fantasy Island, yet no direct mention of music, even in the sub-committees it will set-up, which will cover “sport, entertainment and events, museums and galleries, heritage, tourism and libraries”. In normal times, no one would expect a Conservative government to proactively care about a world that consistently rallies opposition to it, and which – up late, non-conformist, possibly on drugs – is the antithesis of middle England. But given live music’s cultural and economic heft (£1.1bn annually), you might imagine that in a national emergency, culture secretary Oliver Dowden would feel grudgingly obliged to support it.

Instead, the message is: you’re on your own. The taskforce will no doubt try to facilitate middle-class morale boosters, such as outdoor theatre and classical music events (Spain plans to allow 800-capacity seated outdoor events next month). The thornier issue of reopening gig venues and nightclubs, which receive minimal public funding, will likely go ignored.

Britain’s underground music infrastructure is used to such neglect. In the decade to 2018, 35% of music venues closed, the victims of noise complaints, gentrification, soaring rents. Following the outbreak of Covid-19, loyal patrons stepped in to safeguard against further closures. The Music Venues Trust’s Save Our Venues campaign has removed 156 venues from its critical closure list. But 400 remain on it. Coalitions such as United We Stream, individual venues and small festivals – notably London’s Lexington and Salford’s Sounds from the Other City – have leapt into action. To raise money, they are hosting livestreamed gigs and DJ sets, selling merchandise and bar tabs or raffling-off vinyl, artwork and tickets, with some success.

However, framing this as a heroic struggle between music fans and The Man feels delusional. Community activism will be necessary to save venues. If you care, have connections or skills, or can donate to help, there will be opportunity over the next year. But as Covid-19’s economic fallout spreads, as furlough ends and unemployment spikes, how many people will be able to defer ticket refunds or buy charity compilations on Bandcamp? Is it only venues with large social media followings and wealthier fans that deserve to survive? I hope the answer is no .

If government fails to intervene, far-sighted councils may water their own grassroots. The Local Government Association has objected to the taskforce’s lack of localism, and London mayor Sadiq Khan has pledged £2.3m to save, among others, music and LGBTQ+ venues. Could Preston or Sheffield steal a creative march on rivals such as Manchester? Will Manchester continue to fall behind cities such as Berlin, where public funds are supporting club culture?

We will dance again. The desire to express ourselves through music cannot be subdued. If swathes of venues collapse, squat parties and illegal raves will fill that void. Some may relish that prospect. But all music scenes need fixed, semi-permanent venues. They need homes.

Government does not have to like the people involved, or what they do. But morally, it should support drill, techno, indie and doom-metal as readily it does ballet and musical theatre. If not, it will hobble British culture for a generation.