In a world where everyone is working remotely and digital scouting is the only way to discover hot new artists, how can you sift through the tens of thousands of tracks released every day to find the talent that matters?

That’s where Instrumental comes in. A long-term partner of MBW, the company uses data science to comb streaming services and social media to discover and track new, commercially interesting artists every day.

Over the last three years, Instrumental has developed a ‘hot score’ that flags artists daily that are seeing exceptional performance across a range of key metrics.

It is that pool of talent that goes on to big things, with the algorithm tipping acts like Surfaces, Tones and I, Lil Tecca and Anson Seabra months before they went mainstream.

Now, every week, MBW will highlight five of the most exciting prospects from around the globe from within Instrumental’s current batch of ‘hot’ artists.

Soulful singer-songwriter Eve Owen has already toured and collaborated with The National and been Featured in The NME, so it’s not just the data singing her praises.

Instrumental first identified her as ‘hot’ on its platform back in November 2019.

However, in the last seven days, her Spotify follower count has surged a massive 25%, so this hot streak doesn’t look to be over anytime soon.

Her debut LP, Don’t Let the Ink Dry has been out for a week and it’s already gaining some serious traction.

Check out the stand out lead track She Says for some seriously chilled out piano work and delicate vocals. 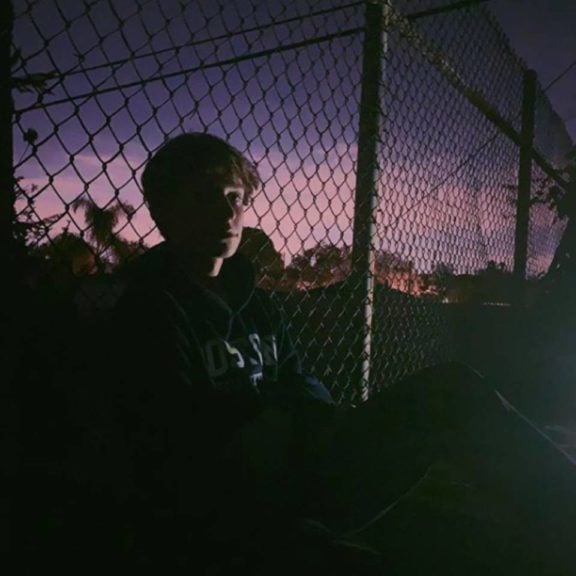 US-based Sky McCreery is up next on our list, helped in no small part by his truly stupendous social following – he’s a huge star on TikTok, with over 190,000 followers. And it’s no surprise really – his laid-back melancholy love songs have true commercial promise.

He first became ‘hot’ on Instrumental’s platform last weekend, after he announced to his followers that it is his voice in the version of Meredith Brackbill’s If you leave being featured in all those thousands of TikTok clips. For the uninitiated, here’s an example of what we’re talking about.

His most recent release Silhouette came out on April 28 and in an excellent example of lockdown innovation, he recorded a live bedroom video for it – check it out here. 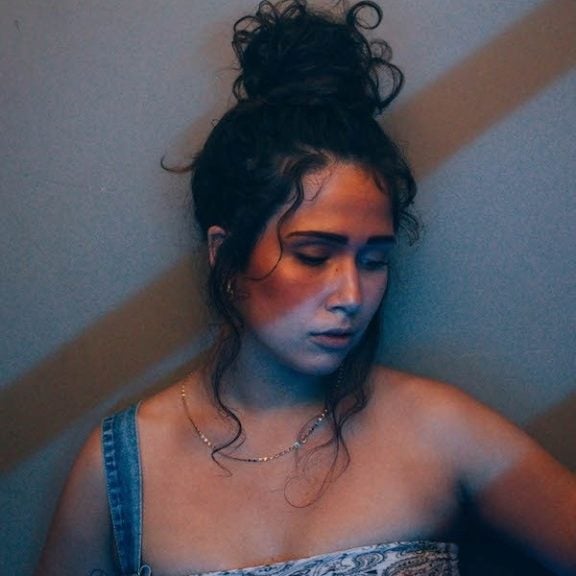 Canadian born alt-pop/R&B songstress Ruby Waters was first identified as ‘hot’ by Instrumental’s platform back in May 2019.

Since then, she’s been championed by Ones to Watch, The Toronto Guardian and FYI Music.

She’s been a bit of a slow, but incredibly bright burn. She’s amassed 4,600 followers on Youtube and a similar figure on Instagram, but it’s Spotify where she’s really standing out, with over 126,000 monthly listeners!

If you love Halsey, FKA twigs or Lorde, then you’ll love Ruby Waters too. Stand out tracks include Sweet Sublime, Supernatural and Almost Naked. 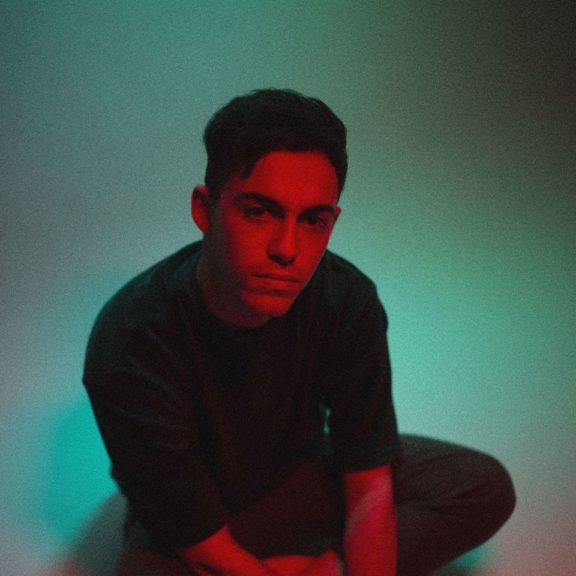 Ben Kessler is a self producing pop artist born and raised in Philadelphia, now residing in Nashville. His raw and husky vocals add an edge to his contemporary pop vibe, and his falsetto will definitely grab your attention!

Ben first became a hot artist on the Instrumental platform late last month and has been on a ‘Hot’ streak for 15 days and counting. His latest track Just Wanna Be Your Friend (released on April 30) currently features on Young and Free which has 1.1m followers.

His most recent track has seen him feature in Ones to Watch, where it’s heralded as “..an easy listen and the type of tune you want to keep on repeat”.

We agree with that sentiment entirely, it really is that good of a song! 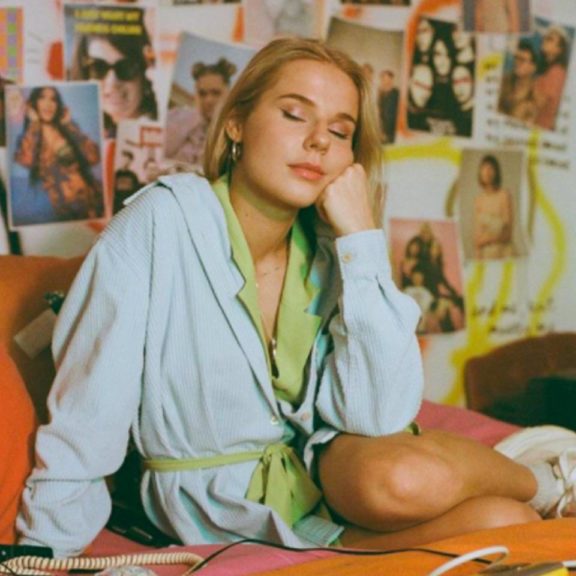 ELIO, aka Charlotte Grace Victoria, is a rising pop artist currently living in Canada. She’s released two tracks to date, and it seems that’s all she needed to make a wave in 2020! She has undeniably catchy beats along with an effortless tone to her singing which leaves you always wanting more.

She has been on a hot streak on the Instrumental platform for the last two weeks following her latest release Body Language which has 116,000 Spotify Streams and rising quickly. This track features on Pop Sauce and featured in New Music Friday UK.

ELIO’s debut single My Friends Online is a track which perfectly reflects the social media driven world we live in. Find the official music video here!

Over the period we are all impacted by COVID-19, Instrumental is offering a free digital scouting workshop to any music business looking to develop their talent discovery processes. Click here to sign up now!Music Business Worldwide