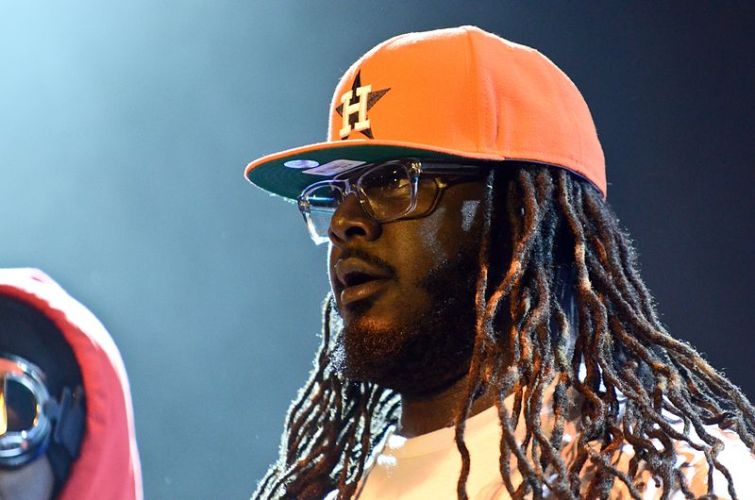 It’s not unusual to see T-Pain performing on a late-night talk show and bantering with its host. It’s very much unusual for that show to be filmed using the Nintendo Switch game Animal Crossing: New Horizons though.

The show is called Animal Talking, and it’s the work of games journalist turned Star Wars writer Gary Whitta. Besides T-Pain, the show has attracted guests including Elijah Wood and Danny Trejo.

Animal Crossing, if you’re not aware of it already, is part gentle town-building game where you make friends with animals, craft furniture and catch bugs and fish… and part rapacious capitalism simulator where you pay off enormous mortgages to a landlord while making your fortune in ‘bells’ (the game’s currency) from turnip speculation. But it’s also a game (like Fortnite) that is as much a space to hang out and chat to friends. Or, indeed, film a chat-show with them. Whitta is broadcasting Animal Talking on Twitch and also making shows available on YouTube.

At this point, we’d like to remind the music industry that Music Ally has three Animal Crossing experts on staff, including one with 10 million bells in their bank account and a swimming pool in their basement. We are available for consultancy…