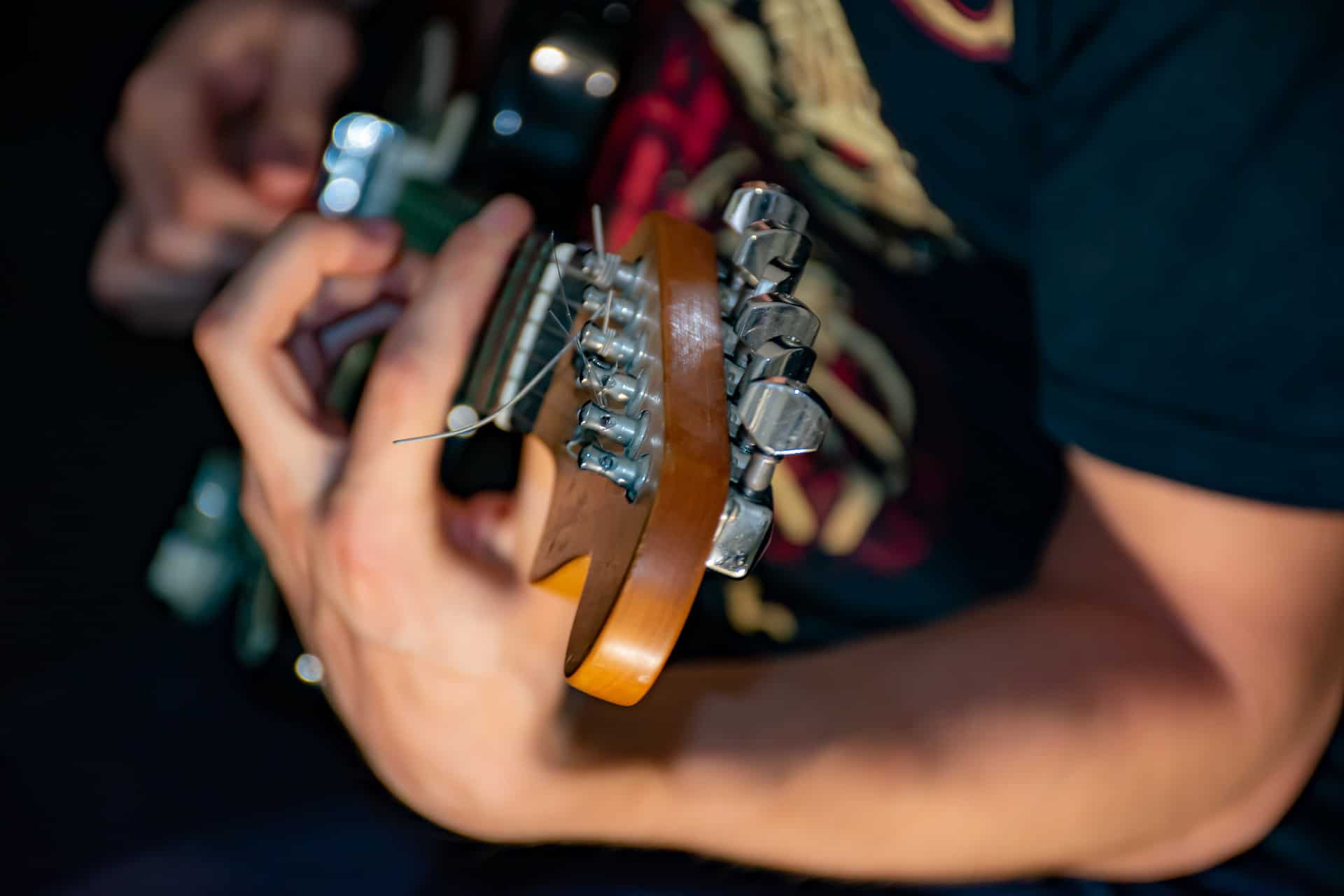 Although many were quick to declare the death of live music as the coronavirus pandemic took over, the time spent in isolation has in fact shown that we need live music now more than ever. Here we look at how live streaming has helped keep the fan/artist connection alive, and what fans can do to support artists during this challenging period.

As Covid-19 arrived in Europe, many people declared the death of Live music. All venues were closed, all concerts were cancelled, the live industry appeared doomed, with people worrying when and how it will ever come back.

What the last two months have shown is that the demand to consume and to create live music is as great as ever.

Never before has there been so much innovation in live music, has live music been shared and enjoyed in such numbers, and have so many individual artists reached such broad audiences. Early on, when YungBlud performed via livestream for 300,000 fans he called it “the biggest concert I’ve ever done.” (NYPost). Andrea Boccelli has already set the YouTube count of his Duomo charity concert to 26M: an audience size of hundreds of stadiums. More recently the star studded “One World: Together At Home” concert attracted about 20.7 million viewers. The examples are vast.

Live-streaming has shown to be the way to maintain connection.

But not every live act can command the loyalty of thousands of fans to attend their live-streams and bedroom concerts. Even the ones who can face the challenge of how to monetise these events. For many small, medium, and even some large performers the indefinite hiatus of the live music scene is an existential threat to their livelihoods, as their revenue streams from performing dries up.

No-one wants to see an entire generation of performers forced out the industry because of a crisis they can’t control. With going out and supporting live acts not possible, the other ways that audiences can support their favorite artists are more important than ever. Thankfully the digitalisation of the industry has made this easier to do.

Start with the obvious. Stream your favorite artists through whatever service they are on that gives them the best remuneration. Attend their live-streams whenever you can. Keep hold of the current tickets you have to performances, bearing in mind that future shows can be cancelled if box office sales are slow. This has the added advantage of supporting venues as well.

More directly make sure you are following them on social media, as many have made it clear what fans can do to support them directly. This can take the form of buying merchandise – much of which can no longer be sold at live events – or buying albums from them directly where possible. If you are in a position to, consider donating to hardship funds set up by artists and venues of platforms like GoFundMe.

We all know that there is nothing quite like the experience of ‘live’ music, be it rocking to your favourite heavy metal band or calmly soaking up the sounds of a symphony orchestra. Even given the lockdown, it is maintaining its attraction. In fact this crisis demonstrates that music’s key advantage over streaming and other media is real-life live aspect.

There is an enormous untapped reservoir of unpublished live recordings that could provide a much needed lifeline to artists looking for a way to use whatever they have to stay connected with their audience. Many fans would love unpublished archive material as much as the live-streamed bedroom sets, and have shown to be happy to pay for this cherished content, knowing that every sale supports their icons. In this unprecedented time, digital album sales are up, and so are digital audio recordings of live gigs.

The high revenue potential of publishing archive recordings has also opened up opportunities for artists to use this avenue for charity fundraising. Famed Italian Jazz artists Roberto Zechini and Daniele Di Bonaventura recently published a set of concert recordings, where all the proceeds will go to Musicamdo For Families, supporting families affected by the earthquake in Camerino, in the Marche Region of Italy.

Getting ready for post-lock down.

This additional income stream helps artists now, but the connection with their audience that it builds and maintains will be key in the months to come: it is clear that we are not out of the lock down any time yet, and that concerts are not expected to happen for some time. When they do start again, it will be in small venues and with limited audiences at first which means that many fans will not be able to attend and will want access through digital means, live or recorded. To prepare for this, artists should start building their audiences already, on the platforms that they intend to use. Legacy recordings are a great way to do this.

This is not the time to be deflated, this is the time to throw our full support behind the artists that bring us together and make music such a powerful force for good. While the disruption to the industry can appear to be an insurmountable disaster for artists, in truth there have never been more ways to support them directly. Only time will tell how the industry will recover from the lockdown, but with the support of fans the world over, we could be on the cusp of a live music renaissance.