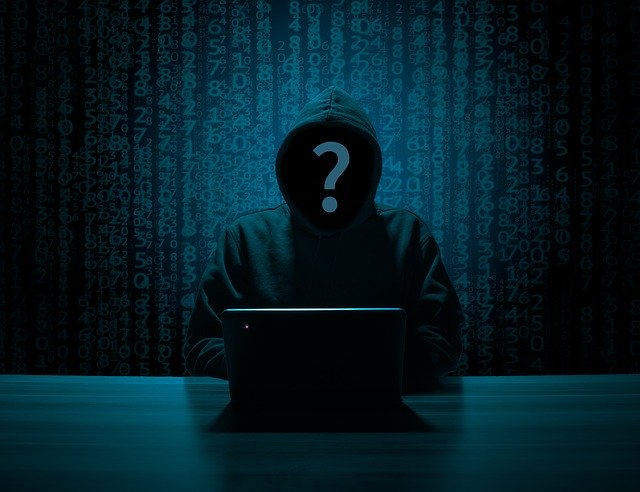 Grubman Shire Meiselas & Sacks, one of the leading entertainment and media law firms in the industry, has been the victim of a cyber attack.

According to the New York Post, hackers claim to have stolen more than 750 gigabytes of data, including client contracts and personal emails and are threatening to make them public unless the law firm pays a ransom of $21 million.

According to multiple media reports, the hackers have already posted a screenshot of what appears to be a contract for a recent tour by Madonna on the dark web.

Multiple sources told the Post that the FBI has launched an investigation, and that the firm has notified its clients of the breach.

The firm’s lawsuit appears to currently offer only limited functionality and at time of publication, includes just a logo.

In a statement to the Post, a rep for the firm said: “We can confirm that we’ve been victimized by a cyberattack. We have notified our clients and our staff. We have hired the world’s experts who specialize in this area, and we are working around the clock to address these matters.”

A hacker group known as REvil or Sodinokibi has claimed responsibility for the attack. The group is suspected of a series of similar ransomware attacks, including one on foreign exchange service Travelex.

Ransomeware attacks typically involve the theft or encryption of vital data and with the attackers offering to return, or de-encrypt the data in exchange for a ransom payment, often in the form of untraceable bitcoins.

The law firm, founded by respected entertainment attorney Allen Grubman in 1974, has represented some of the biggest names in music. Its clients have included Bruce Springsteen, Barry Manilow, Madonna, Lil Nas X, U2, and Drake among others.