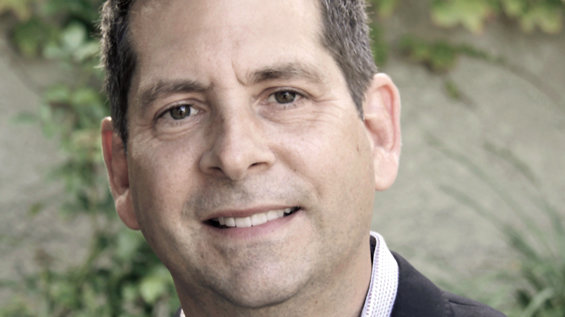 Reinart is a former EVP of Worldwide Operations at Paramount Pictures, and was more recently COO (and then advisory board member) of Los Angeles-based movie and TV distribution company ContentBridge Systems.

For the past two years, L.A-based Reinart has advised automotive, industrial, aerospace, and technology businesses on a consultancy basis.

“Great to have Doug (Reinart) back on the team,” said GDMG Chairman and CEO Jason Peterson

“With the growth of our companies, now over 200 people around the globe, we need incredible human resources like Doug, leaders that are both strategic and tactical.

“Plus, Doug is not afraid to roll up his sleeves and immerse himself in his work.”

“GoDigital is reinventing how music, video and other forms of media intellectual property are acquired, developed and managed within targeted audiences.”

Reinart added: “I’m really excited to join the team. GoDigital is reinventing how music, video and other forms of media intellectual property are acquired, developed and managed within targeted audiences.

“My mission is to lay the foundation for the next stage of growth across all the business groups.”

“We now have a record label, a YouTube multichannel network, a rights optimization service, a digital publisher complete with creative development, video and editorial production, an e-commerce shop, a 24/7 linear connected TV channel and both direct and programmatic advertising.

“Throw into the mix a global footprint that stretches from Sri Lanka to Seoul to Bogata to L.A. to New York to Belgium, Belarus and many parts in between.

“My job is to strengthen an already great management team and take everything to the next level.”Music Business Worldwide