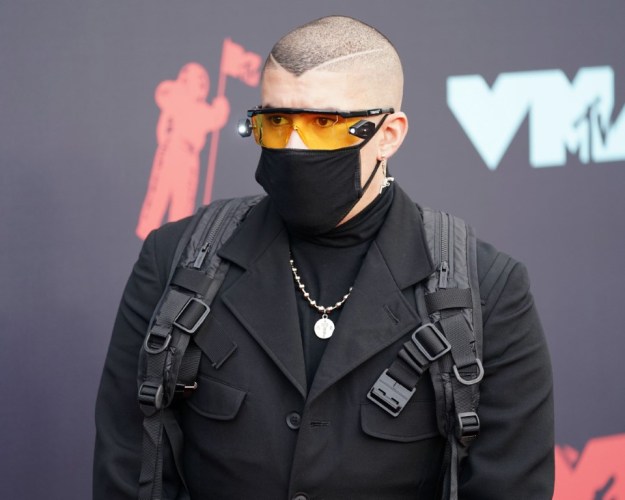 Fans of Puerto Rican star Bad Bunny had been raging last week after his ‘Safaera’ song was removed from Spotify. Now it’s back, along with an explanation from the streaming service about why it had been rendered unplayable for a few days.

“We are happy to report to Bad Bunny fans that Safaera is once again available to stream on Spotify,” said a Spotify statement reported by the Los Angeles Times. “The track was temporarily unavailable because of a claim that a sample in the track was not properly licensed.”

Some questions remain unanswered, such as which sample hadn’t been licensed, and how it had been sourced, not to mention why the track had not been removed from other platforms including Apple Music and YouTube. In any case, ‘Safaera’ is back on Spotify, just in time to cross the 200m streams mark, which it should do later today.