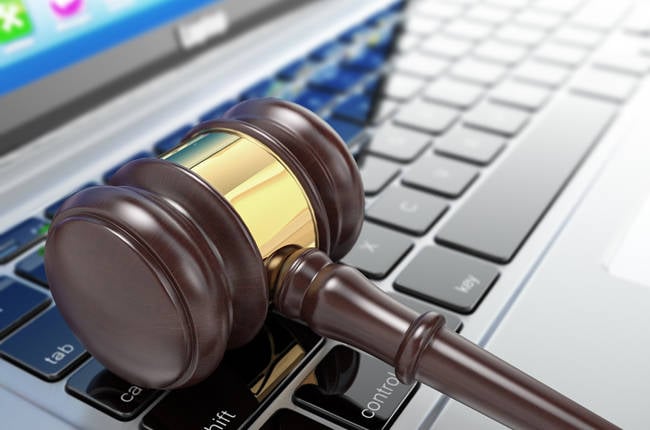 James Damore, the former Google developer who infamously suggested the company’s diversity rules made it impossible to voice some opinions, has dropped his lawsuit against the company.

Damore’s memo emerged in 2017 and suggested, among other things, that affirmative action polices that aim to balance gender representation in the workplace are “unfair, divisive, and bad for business”, in part because gender imbalances in tech can be explained by men just being better-suited to working in the industry.

Google CEO Sundar Pichai fired Damore and fired back by saying “portions of the memo violate our code of conduct and cross the line by advancing harmful gender stereotypes in our workplace.”

Things then went down a bit of a Trumpian rabbit hole as Damore found himself in demand from media outlets whose views aligned with his own and filed suit claiming that Google discriminates against people like him! But his complaint was rejected by the US National Labor Relations Board, which decided Google had a valid reason for his dismissal.

And late last week Damore’s solicitors filed to have his actions against Google dismissed without prejudice and his fellow litigants also dropped their personal and class actions. Google was happy for that to happen and the wrap-up has been rubber-stamped by US courts.

The Register engaged private browsing mode and dipped into some corners of the internet that have previously backed Damore and his views and found some discussion of the case’s end, but with passions and comment numbers rather lower than at other moments in the case. ®