You have one job, Australian PM tells contact-tracing app, and that’s talking to medicos | The Register 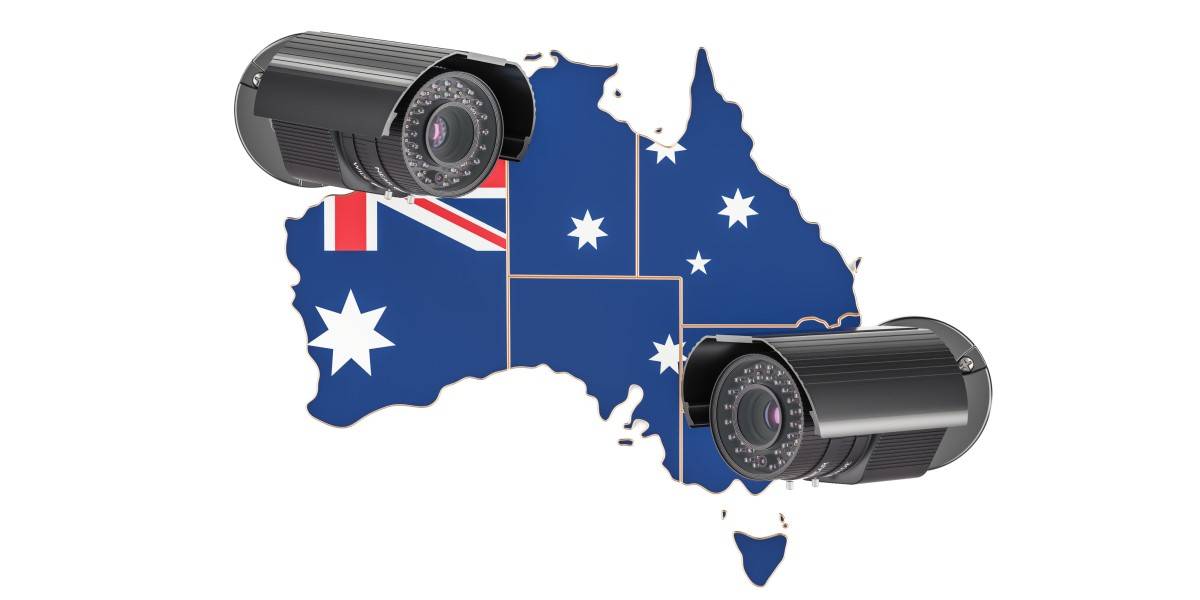 Australian Prime Minister Scott Morrison has said that the government he leads will never see the data on the nation’s imminent coronavirus-busting-and-contact-tracing app.

Speaking at his daily briefing, the PM dodged a question about when the app will emerge, but did say “the information that is collected from that app goes into a national data store that is fully encrypted and the Commonwealth Government has no access whatsoever to the information.”

“That information can only be unlocked by the health officer at the State and Territory level in direct communication with the person … who has contracted the coronavirus in releasing that information into the data store.”

Morrison also said the app will be the subject of “a strong communications campaign to get across this very simple information, but also to assure people about the very significant protections that will be put in place. We've been listening carefully to the debate that has followed since I first indicated that we were going down this path, and we've been responding to that and we've been ensuring that the protections are built in, so this just does focus on this one job.”

He added that the app does not use geolocation or track users’ movements.

While the PM’s strong words on data privacy appear comforting, he did not address whether the app will be open source, a bone of contention as the nation’s health minister and minister for government services have made conflicting statements on the issue. It’s therefore unclear if it will be possible to assess if the PM’s words are correct.

Also unaddressed was whether the app still uses Singapore’s BlueTrace protocol or the TraceTogether app, an important issue as those efforts don’t work well with iOS and Apple enjoys more than half of the Australian market. Apple and Google have promised to jointly develop APIs that make contact-tracing apps efficient.

A date for the app’s launch also remains unknown, but it already has opponents such as Australian Greens senator Jordan Steele-John.

Do not download the contact tracing app set up by @StuartRobertMP. This govt has a TERRIBLE track record on data protection, particularly when it comes to our health data, and this app comes with very real privacy concerns that Australians should be aware of #AusPol #COVID19Aus