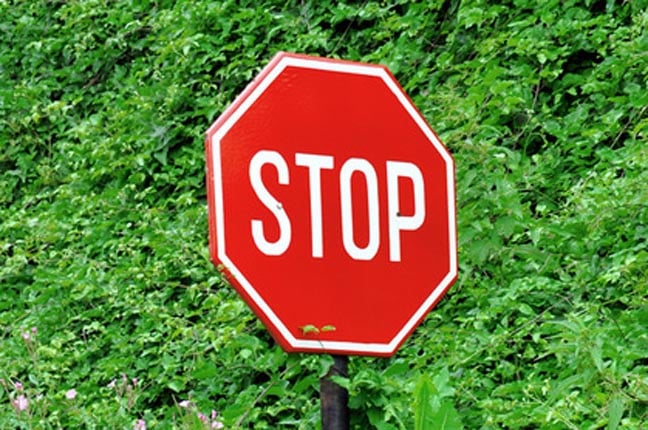 Exclusive A UK tribunal halted 60 cases against the Information Commissioner's Office (ICO) because the data watchdog's staff can't print documents or electronically organise them into hearing bundles, The Register has learned.

Not only did the First-Tier Tribunal's General Regulatory Chamber (GRC) grant a 28-day stay of all cases against the ICO, it did so just one day after the ICO asked a judge to temporarily stop appeals against its decisions from being decided.

Tribunal judge Alison McKenna, top judge of the GRC, halted all information rights appeals against ICO rulings made under the Freedom of Information and Data Protection Acts until May.

An analysis of public GRC listing data by El Reg revealed that 41 cases fall within the 1 April judicial order's terms – with another 21, for which full data was not available, potentially being caught in the net too.

The Register has been shown a copy of the ICO's request to Judge McKenna. The request, which triggered the blanket stay, said in part:

The Tribunal's standard practice in this area is to direct the respondent to produce several copies of paper bundles for each appeal for the Tribunal and any party.

Bundles, in legalese, are the master pile of documents used in a court or tribunal case that lawyers from both sides can refer the judge to. A bundle consists of several lever-arch files containing hundreds of pages of documents, some relevant and some less so, painstakingly paginated and set up with numbered and lettered dividers.

As courts and tribunals slowly join the 21st century, many of them have begun accepting electronic bundles, where everything is done with PDF documents instead of sheets of paper.

People whose cases have been unilaterally halted in this way can ask the tribunal to set them in motion again before the 28 days has expired.

The ICO told The Register: "The Tribunal deals with appeals against notices issued by the Commissioner; the Commissioner is a respondent to every such appeal. The Tribunal's standard practice is to ask respondents to appeals for paper bundles for each case. Once the ICO office closed due to the pandemic, it was not possible to create the paper bundles which is why we suggested a general stay of tribunal cases for a fixed period. We are currently exploring the option of using electronic bundle software."

The Ministry of Justice referred us to the judiciary press office (judges are separate and independent from government), which declined to answer our questions as to whether any Tom, Dick or Sally without access to a printer or PDF collation skills could score a month-long delay to their case by telling the chamber president to stop all their cases while they organise themselves.

A spokeswoman said: "We aren't able to comment on whether a judge would grant future hypothetical applications which might be made by other parties, as it would depend on the nature of the application," but added: "There is of course a right of appeal against the granting of a judicial decision to stay a case. That would be to the Upper Tribunal (Administrative Appeals Chamber) on a point of law and with permission."

It is quite unusual for legal cases to be paused just because one side can't put a stack of PDFs into order. The underlying cause here appears to be, if the ICO's version of events is to be believed, the First-Tier Tribunal's apparent refusal to work from electronic bundles combined with the ICO's inability to organise PDF files for judges' convenience.

Moreover, the speed with which the tribunal imposed the delay on ICO cases at the ICO's request, seemingly without consulting with the other parties first, may cause some to wonder whether the government department's favoured status with the tribunal extends to judgments as well as delays. ®