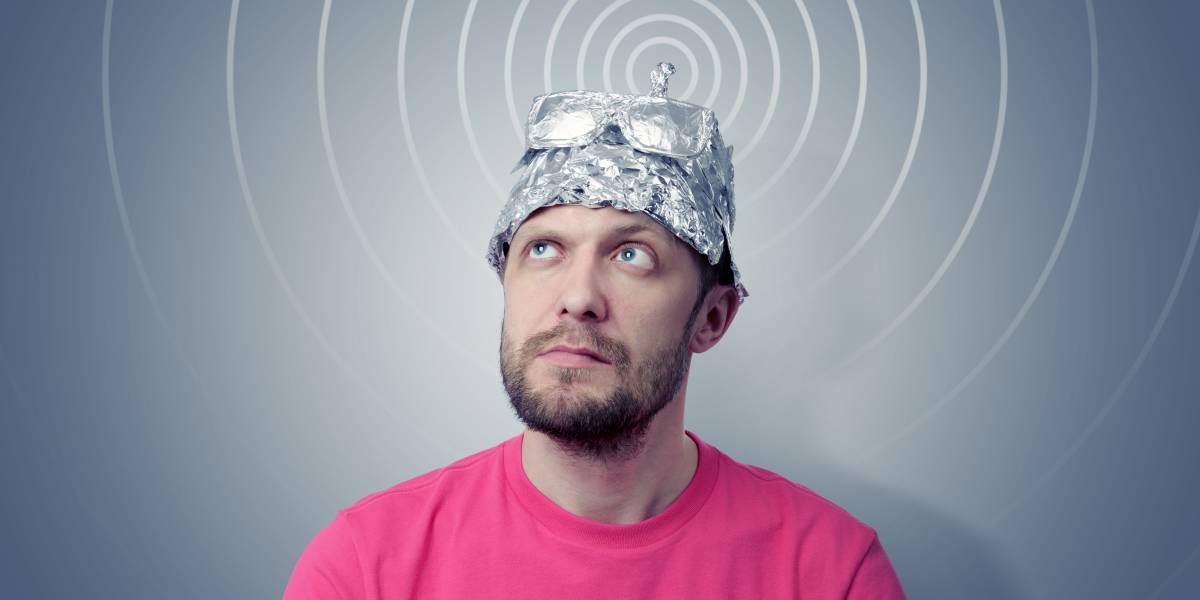 UK Cabinet Office minister Michael Gove has used a daily briefing to slam those advancing baseless theories that 5G radios are in some way responsible for the coronavirus.

Gove was on Saturday asked what he thought of such theories, especially in light of reports that vandals have attacked cellular towers in the UK – presumably to stop them emitting corona-causing radiation.

The minister didn’t mince words, saying: “That’s just nonsense, dangerous nonsense as well.” He then threw to national medical director of the NHS, professor Stephen Powis, who he asked to say “a little bit more about the vital importance of knocking down this rubbish.”

Powis did so with relish: “The five G story is complete and utter rubbish it's nonsense it's the worst kind of fake news,” he said. “The reality is that the mobile phone networks are absolutely critical to all of us particularly in a time when we are asking people to stay at home and to not see relatives and friends.”

“In particular those are also the phone networks that are used by our emergency services and our health workers and I'm absolutely outraged absolutely disgusted that people would be taking action against the very infrastructure that we need to respond to this health emergency.”

“It is absolute and utter rubbish and I can't condemn it in stronger terms than that.”

The UK’s Department for Digital, Culture, Media and Sport weighed in, too.

We have received several reports of criminal damage to phone masts and abuse of telecoms engineers apparently inspired by crackpot conspiracy theories circulating online. Those responsible for criminal acts will face the full force of the law.
The facts ⬇️https://t.co/QWYcc4bOEg

Misinformation is also spreading over the ditch, with US president Donald Trump suggesting that the citizens he serves could do worse than to dose themselves with hydroxychloroquine. The drug is not known to have any positive effect on the novel coronavirus, but is known to have several – and potentially lethal – side effects. ®