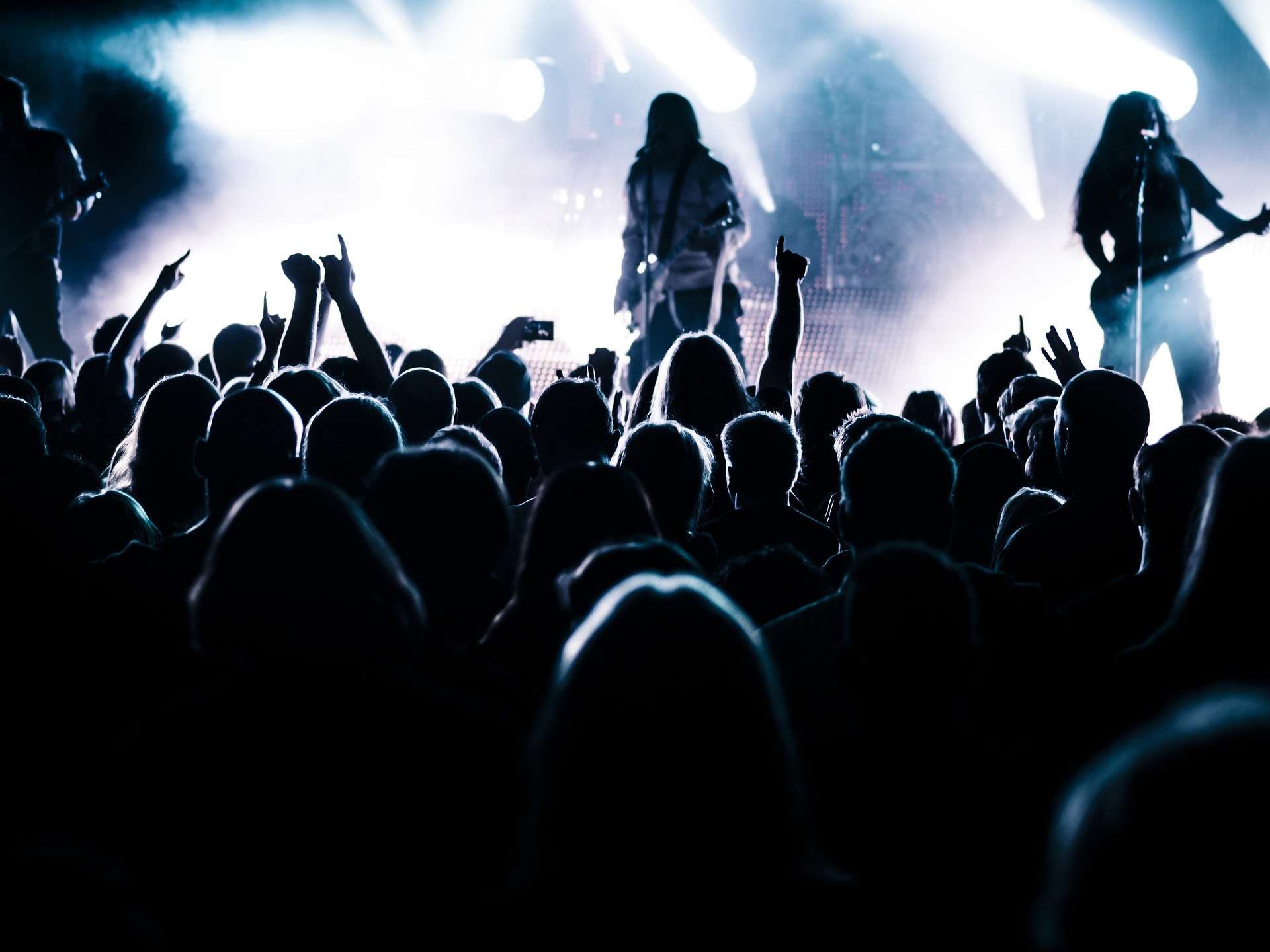 Live Nation President Joe Berchtold appeared on CNBC’s “Squawk Alley” for a wide-ranging discussion about the pandemic’s impact on the company and the live concert industry as a whole.

During the interview, Berchtold was hesitant to opine on when large scale concerts may resume, noting that there were many factors at play, from the effectiveness of social distancing, to how long it takes to implement widespread, realtime testing. However, he said he was confident that the concert seasons of 2021 and 2020 will be “bigger than ever.”

“The artists want to perform, the fans want to attend the shows, we’re very comfortable, and very confident that when we get through this we’ll be able to get back to the normal of wanting to go to shows,” he said.

However, he sounded a cautionary tone, noting that Live Nation is an international company, operating in more than 40 countries around the world and warned that not every market may recover at the same pace.

Berchtold also sounded confident notes on Live Nation’s financial position, underscoring that the company had a new line of credit and that their debt covenant had been modified.

“We have a billion dollars of cash and a billion dollars of untapped debt and another 2 billion of liquidity we can access,” he said, adding that the company had a “run rate of just over $2bn dollars a year, or a couple of hundred million a month, and that’s before the cost-cutting initiatives that we put into place.”

But he would not commit to providing assurances on the longer term, noting that if events are shut down for a longer period, such as 18 months, that will be a worry for the future.