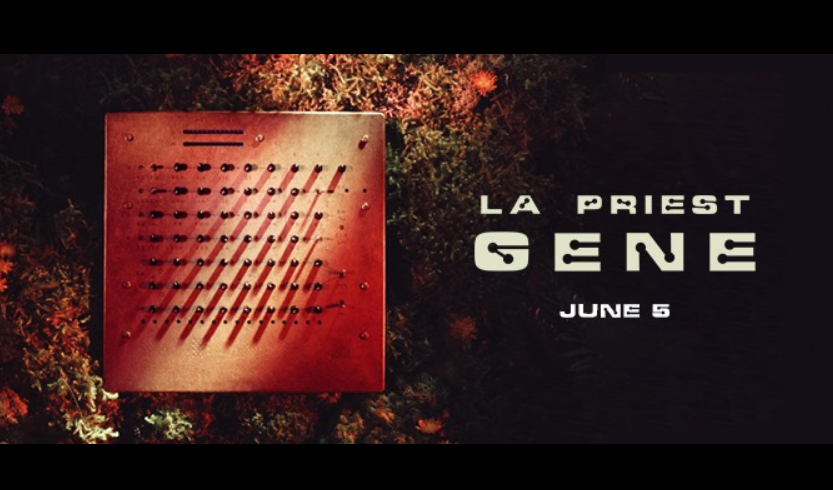 Domino Recordings act LA Priest has his second album, GENE, due for release in June. To promote the first single from the album, ‘What Moves’, he has created what he is calling the GENE Machine that lets users play around with the track’s audio. It is essentially an online emulator of the analogue drum machine that Dust built himself from scratch and which was a key part of the album’s recording. In order to play around with it, you have to pre-save the album on Spotify, pre-add on Apple Music or sign up to LA Priest’s mailing list. As you play around with the different controllers based on the stems of the track, not only does the audio shift but the background imagery changes.

Domino says that the plan is to re-skin the GENE Machine for future singles leading into the album release. It is a lot more involved than some of the stem-mixing tools and campaigns we have seen in the past and the fact that it will update with new singles as they appear gives the whole idea legs far beyond the single use that can often sink campaigns like this.