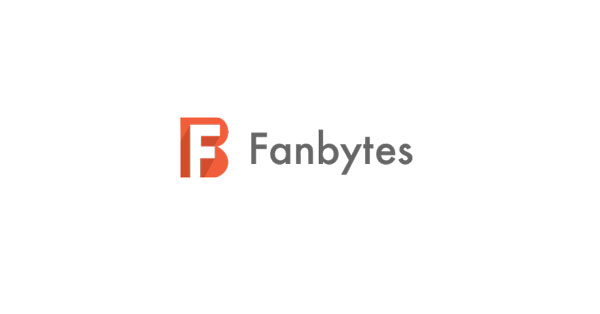 Imagine trying to launch a project at this specific point in time that involved a group of TikTok stars living together in a Big Brother-style house. Impossible. Luckily for agency Fanbytes, said TikTokers moved into its new ‘ByteHouse’ before the current social-distancing lockdown in the UK, so its project can proceed as planned.

That project is a three-month reality show that launched on Friday, with the footage coming out through the social media of each influencer, as well as the ByteHouse-branded channels on YouTube, TikTok and Instagram.

Fanbytes is planning to get brands on board to set challenges for the housemates, while (according to its press release) “several record labels are also going to be using the house to drive engagement around their songs”.

While the idea of TikTok stars living in the same house is already familiar from the US (where one of the most high-profile examples, Hype House, swiftly descended into legal acrimony), Fanbytes is hoping that creating more of a reality-show structure will take the idea on.