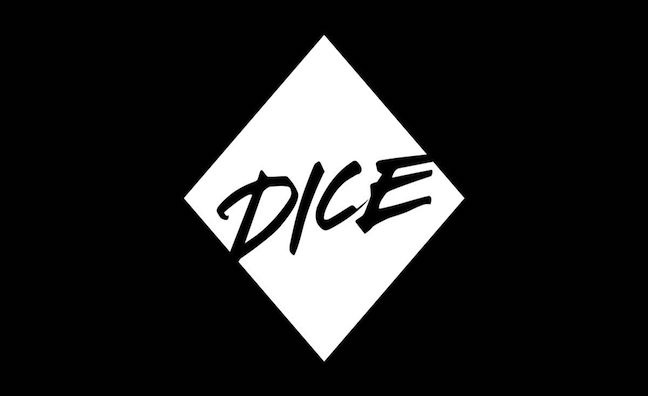 We’ve already seen the biggest companies in the live music world, from Live Nation to Eventbrite, reveal some of their plans for cost reductions to help them get through the coronavirus crisis. What about smaller startups whose businesses are based on live music though? Ticketing app Dice is one of them, and this morning it has revealed part of its strategy: a new feature called Dice TV.

The company describes it as “a better way for fans to discover and stream online events while supporting artists and creators to effectively move their live shows to fans’ homes”. It’s partly a directory of upcoming livestreams, then, tapping Dice’s existing recommendation algorithm to point people in the direction of artists they’re more likely to enjoy. But Dice is also putting its e-commerce features to work, so that livestreamed shows can sell tickets, while fans can also donate to artists and to charities / relief funds, where supported.