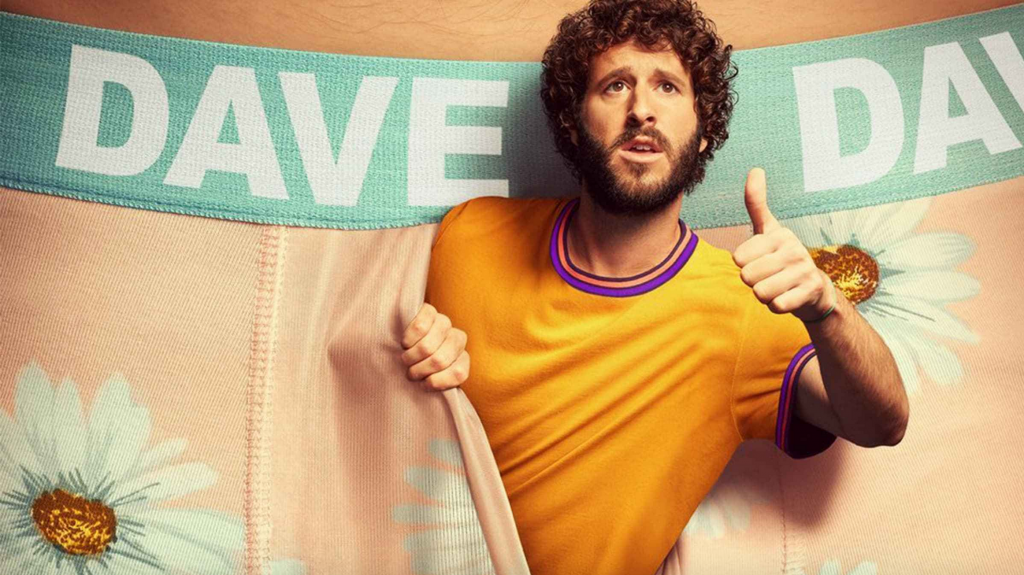 The number of people stuck inside watching TV recently saw an exponential increase, to the benefit of several new shows and films. One such show is industry anomaly Lil Dicky’s DAVE, a fictionalized account of the rapper’s industry rise, from which artists can actually learn a great deal.

The surprise hit show of 2020 offers a hilarious and honest look at the struggles new artists face when trying to excel in the music business.

Coronavirus has forced the majority of Americans indoors, and many are choosing to spend their time binging as much content as possible. That scenario, while largely bad, is giving new television programs and movies a chance to be seen, and the show winning over the masses more than any other right now is the FXX original, Dave.

Dave is all about Lil Dicky, the creator, writer, editor, and star of the series. Lil Dicky is a successful rapper whose level of fame and recognition often baffles people both inside and outside of the music business. Dave details a fictional version of Lil Dicky’s rise to success, as well as the struggles he encounters along the way. It’s a grounded, yet hilarious look at the entertainment business that speaks to the reality of trying to quote/unquote “make it” in 2020.

In addition to laughs, Dave also offers a lot of good advice to young musicians. Every hurdle the characters encounter is similar to the real problems artists from every genre faces in the music industry today. There are episodes dedicated to confidence, team building, label negotiations, and feelings of inadequacy. The show even dares to mental health, and how the stigma around it can hinder even the most creative people from living an otherwise normal life. It’s so accurate, in fact, that we made a video essay exploring the lessons viewers can learn: