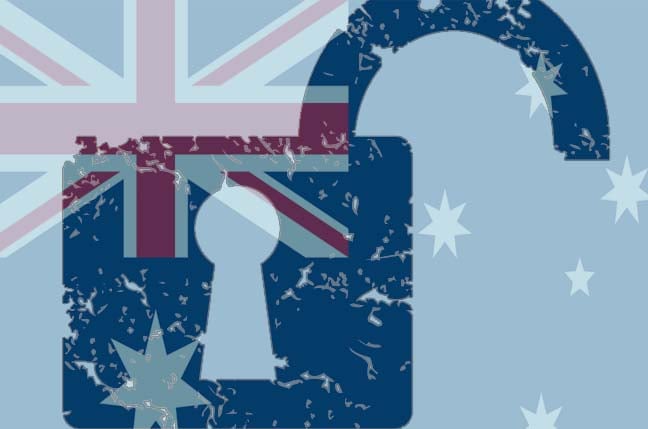 The Australian State of Western Australia has detailed the surveillance technology it will use to track residents during the coronavirus crisis.

As The Register reported last week, the State gave itself the power to install surveillance kit in the homes of known quarantine-breakers or compel them to wear tracking devices. No detail of the technology involved was made available at the time of that announcement and the State Government did not respond to our request for information.

Funding has also been found for 100 cameras capable of recognising number plates. Those devices will be used to enforce the State’s ban on travel within its borders. Western Australia has divided itself into nine regions to stop the spread of the virus and only essential travel between the regions is allowed.

There are good reasons for this regime. One is that remote aboriginal communities typically fare worse than other places during any health crisis. Another is that most of the State’s mining industry is in remote locations where it is tough to deliver emergency health services. And those mines pay plenty of taxes and earn even more export revenue for the State, and the rest of Australia.

So much revenue, indeed, that they're considered worthy of the sternest coronavirus-related surveillance regime The Register has encountered. ®