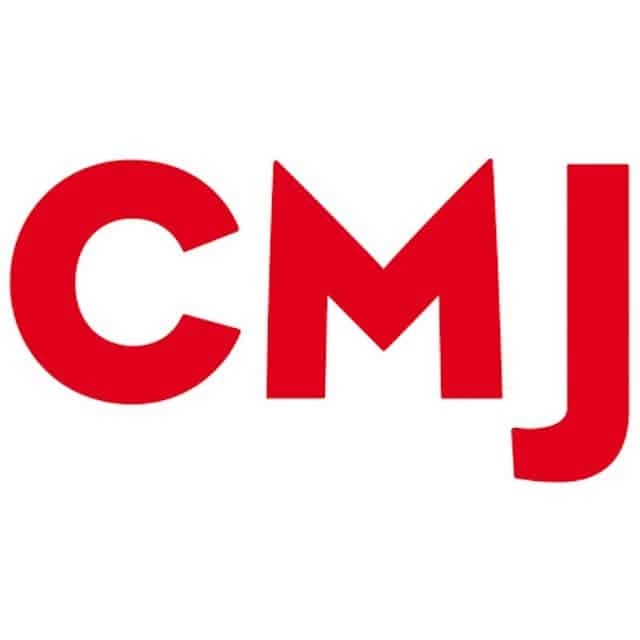 UK based Amazing Radio has announced that it is reviving shuttered US indie and college radio brand CMJ.

Amazing Radio launched in the UK in 2009 as a platform for emerging artists. Now the hosted radio-like streaming service is “coming to the USA and reviving CMJ.”

Details including as to portions of CMJ – which once included, college radio charts, an indie music trade magazine and the CMJ Music Marathon conference – are being revived are sparse.

But a US stream for new music appears to be part of the plan. “We promise to help emerging artists across the States,” says a statement on Amazing Radio site.

“CMJ is now part of Amazing Radio, the British radio station that helps emerging artists,” echos a statement on the place holder site for CMJ.

Founded by Robert Haber in 1978 as the College Media Journal, a bi-weekly trade magazine aimed at college radio programmers, it became CMJ New Music Report in 1982.

From 1980 through 2015, the company organized the CMJ Music Marathon, a convention and music festival in New York City.

In recent years, various owners have promised to revive the conference and brand, but their efforts have never brought concrete results.