Why A Spotify ‘Tip Jar’ Is A Bad Idea | Hypebot 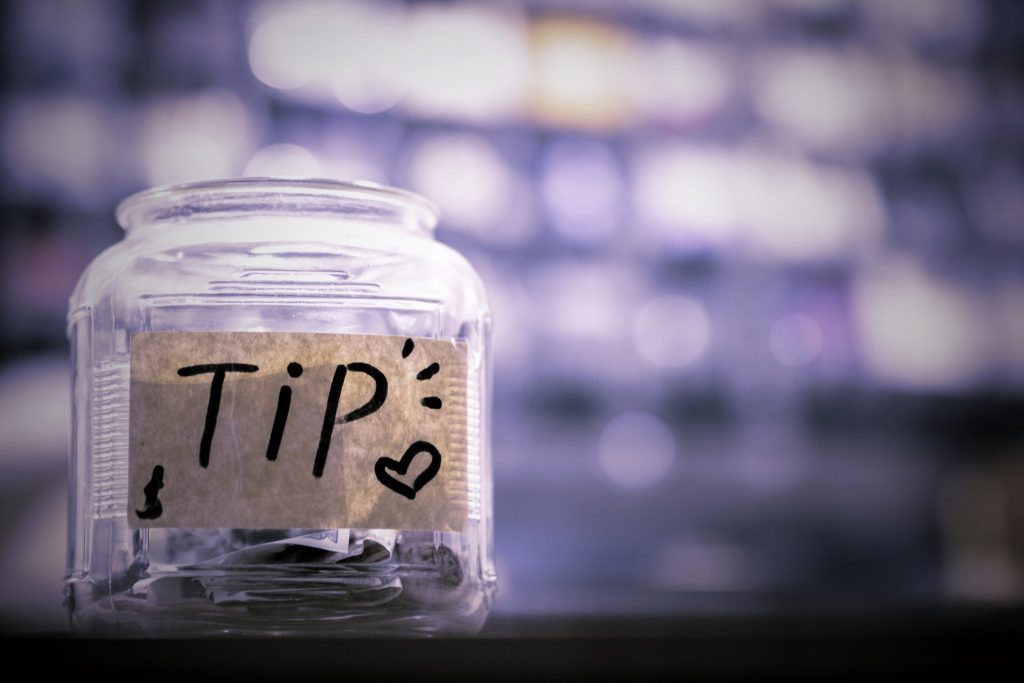 Why A Spotify ‘Tip Jar’ Is A Bad Idea

In and effort to make streaming more profitable for bands and artists, an idea has been floated around for Spotify to set up a digital “tip jar” for artists, allowing fans to directly support the music they enjoy. While a popular concept, there are some serious concerns about what such a business model would actually look like.

Guest post by Michael Donaldson of the 8-Sided Blog

In discussions with artists, in think-pieces, in Twitter threads — [There’s] an idea that comes up all of the time: streaming platforms (Spotify, etc.) should add a ‘tip jar.’ If you enjoy an artist, you can ‘tip’ them, like a dollar bill in a busker’s guitar case. It’s a way of helping the artist in a time of dwindling streaming payouts.

The suggestion is well-meaning and, at first, sounds like a great idea. But there are a lot of problems.

Let’s start with logistics. The streaming platform would need to implement a direct payment system. And the only way a ‘tip jar’ would work is if the payment goes directly to the artist. A label or distributor could be a conduit, but if the idea is to eliminate the ‘go-between,’ then having someone in the middle — accountable for payments and likely taking a cut — defeats the purpose.

For this ‘tip jar’ to work, the artist would need to contact the platforms and set it up personally. And, unlike a single distributor that maintains relationships with multiple platforms for an artist, the artist would have to directly manage each platform (assuming different spaces come on board to the idea).

But could we even get to that point? This concept wouldn’t work unless Spotify came on board. And what’s the incentive for Spotify to do something like a ‘tip jar?’ It would take an investment and change in infrastructure to set up this feature and facilitate direct payments. What’s in it for them? As a shareholder-controlled company, there needs to be a profit motive embedded in everything they do. And, again, if a platform takes a cut of the ‘tips,’ then the purpose is defeated.

I don’t harbor an illusion that Spotify would install a ‘tip jar’ without a profit motive simply to support the artist community. It’s not hard to discern Spotify’s interests, given the company’s recent moves: the opposition to raising copyright payouts to songwriters, the shift to podcasts, Daniel Ek’s insistence that Spotify is an ‘audio company,’ not a ‘music company.’ Spotify, and other corporate platforms, seek profit above all else, and a ‘tip jar’ doesn’t fit into that equation.

Now let’s pull back and look at some broader problems. We have to accept that, on its face, a ‘tip jar’ on streaming platforms is a bad idea. It disguises the insufficient payouts to artists — as well as the lousy record deals where many artists find themselves trapped — by claiming they can (and should) live off tips. There are already ethical problems with paying service industry workers far below minimum wage due to the possibility of ‘tips.’ We shouldn’t continue to normalize this practice by extending it to recording artists.

Also, an artist tipping system harms non-artist songwriters. Songwriters would not receive these tips. If fact, non-artist writers would probably receive less royalty. It’s possible services and labels would use the tipping feature as an excuse to reduce royalty payouts.

If we can ignore this bad behavior, then there’s an additional danger. A tipping system on Spotify, used by artists for income, would ironically increase reliance on the platform. It’s another method of separating artists from their fans, with Spotify standing in the middle. If the domination of corporate streaming platforms is what brought us here, wouldn’t it make better sense to offer solutions that lessened an artist’s ties to them? I worry that including Spotify et al. in plans to help independent artists shuts us off from outside-of-the-box ideas that further artist independence.

I also don’t think that artists should have to busk and beg on the side of a road that runs alongside corporate property. It’s a bad look, and it’s demeaning, and, despite what we’re led to believe, there are other options. Yes, artists need to make a living, and streaming payouts are awful, especially in the niche genres. But ‘if you can’t beat ‘em, join ‘em’ isn’t the answer here.

The answer lies in fandom — it always has — and finding ways to cultivate and engage an audience without a middleman controlling access. For starters, a robust artist website is key. Create a hub that draws new listeners and repeated visits from diehard fans. Reward with bountiful content, consistent updates, surprises (very important), and full streams of the catalog. Your website is where you send people, not Facebook or Spotify or another platform that controls access to fans. One can still use those platforms, of course, but use them merely as tools to get people to your site. And, if you want, that’s where the tip jar goes.