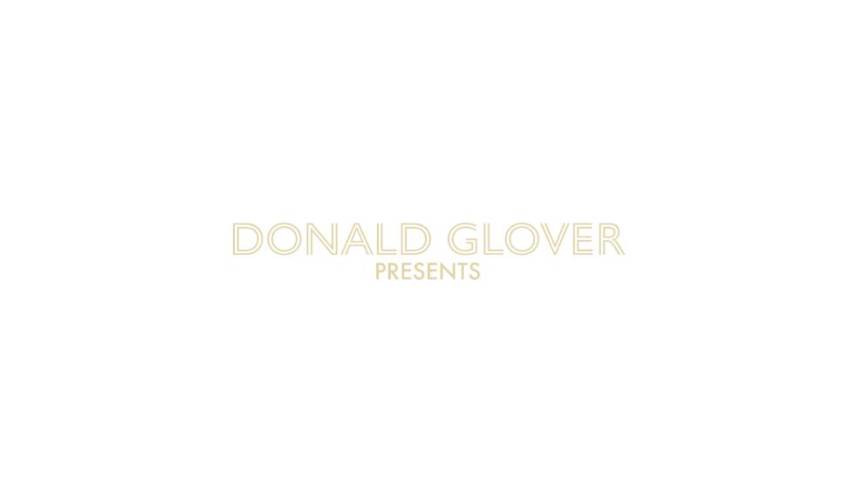 Fans of Childish Gambino (aka Donald Glover) got a surprise this weekend when a new album called ‘Donald Glover Presents’ appeared to drop out of the blue. Not on streaming services, but as Billboard reported, the album was made available on a website of the same name, with its 12 tracks including new collaborations with Ariana Grande and 21 Savage, and a couple of existing singles. But here’s the mystery: by the time Music Ally got up to write about the album this morning, it had been removed from the website.

Meanwhile the YouTube embed of one of its tracks included in Vulture’s story about the album has also been taken down: “This video contains content from SME, who has blocked it on copyright grounds,” explains the message there. Sony Music Entertainment (the ‘SME’ of that message) has yet to comment publicly, while Glover’s social media accounts haven’t been updated in a while.

Possibility one: it’s a genuine new album that dropped accidentally early. Possibility two: it’s a fake album cobbled together by someone other than Glover and his team, in a similar vein to what’s happened to Rihanna, SZA and other artists in recent times. Place your bets now.