The Best Advice Sean Paul Ever Got | Spotify for Artists 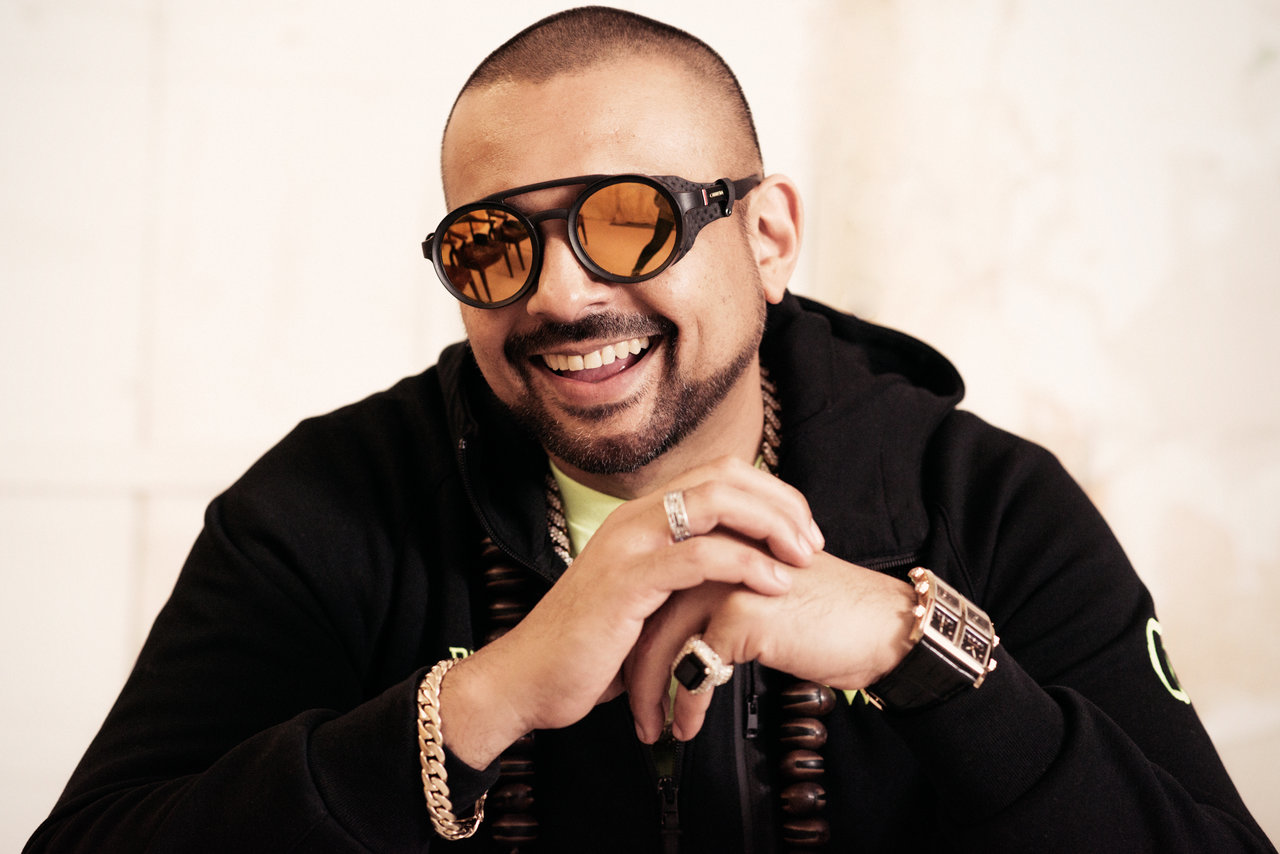 The Best Advice Sean Paul Ever Got

The Jamaican reggae don offers some wisdom from his mom.

Sean Paul walks into a studio in Koreatown, New York City, with a blaring boombox under his arm. His music of choice? The latest Sean Paul of course. Just moments before he was stopped in the lobby by a Jamaican woman with a young baby, eager to snap a photo, and of course, he happily obliged. Since bursting onto the global music scene with 2002’s Dutty Rock, Sean Paul’s been a dropping banger after banger, frequently collaborating with an A-list roll call which includes Beyoncé, Major Lazer, Dua Lipa, Rihanna, and Sia, to name just a few. The Kingston-born, father of two is currently riding high from his latest release—“Calling on Me” featuring Tove Lo—not to mention his new single “Big Tings,” and although he’s flexed his sonic muscle across many genres, his songs have always been anchored in the music his home country is most closely associated: reggae. In fact this past October he received an Order of Distinction from the Jamaican government for his “contribution to the global popularity and promotion of reggae music". He’s a national treasure, and also an easy conversationalist: quick to smile and ready to share.

With over 17.4 million monthly listeners on Spotify, a US and European tour in the offing, and more new music under construction, even after 20 years in the game Sean Paul is busier than ever. But as is the case with every artist’s creative endeavor, the 47-year-old’s career has come with peaks and troughs, and it’s in those moments of uncertainty that Sean Paul has a little mantra from his mom which he likes to remember.