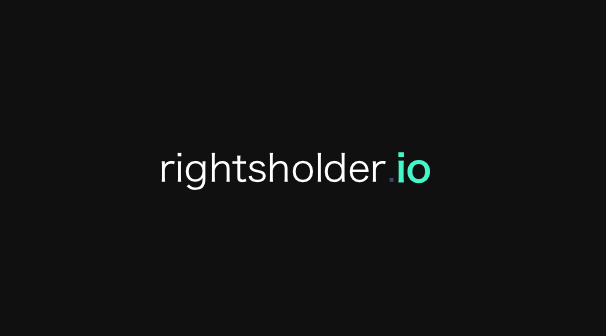 Music Ally is long enough in the tooth to be skeptical whenever someone has a bright idea for launching a database offering “a clear and complete picture of who owns the rights to a song all in one place”. Those are the words of Atlanta-based startup Music Tech Works about its first product, Rightsholder·io, which is currently available in private ‘early access’ mode. Its website describes it as “a brilliantly simple search engine of almost 80 million song records”.

The parent company is the new venture of Bryson Nobles, who previously founded SongSplits, a tool that helped musicians to create and verify writing splits and agreements.

Aimed at people working in the TV, film, advertising and games industries, Rightsholder·io will help those people “find all the rights holders for a song in one place” and also to “consider how a song has been used before when making licensing decisions”.

There’s no indication yet on the business model, but the website’s promise that it is “100% ad-free” may hint at subscriptions. While our skepticism from past failures to create unified music databases is hard to shake, we’ll be interested to see how Rightsholder·io attacks the challenge, when it launches out of private beta.