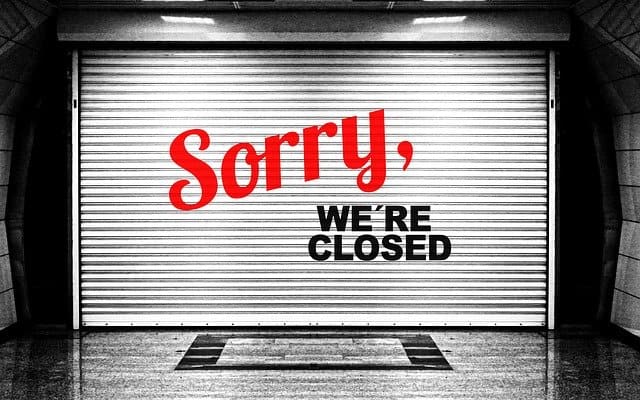 The live music industry and touring musicians were dealt another major blow Sunday night after the United States Center For Disease Control recommended the cancellation of all events of 50 people or more.

While defined as an “interim guideline,” states and localities are likely to follow with specific bans that include most or all nightclub shows as well as all concerts and festivals through early May.

“CDC, in accordance with its guidance for large events and mass gatherings, recommends that for the next 8 weeks, organizers (whether groups or individuals) cancel or postpone in-person events that consist of 50 people or more throughout the United States,” according to the new guidelines.

“This recommendation is made in an attempt to reduce introduction of the virus into new communities and to slow the spread of infection in communities already affected by the virus,” the CDC guidelines continued.

Musicians and venues were already reeling from a patchwork of state and local bans on events that saw most shows between mid-march and early April canceled.

With bans now expanding to smaller events and stretching into May, musicians, venues, and promoters, many of who are already stretched thin, will be left without any income for two more than two months.