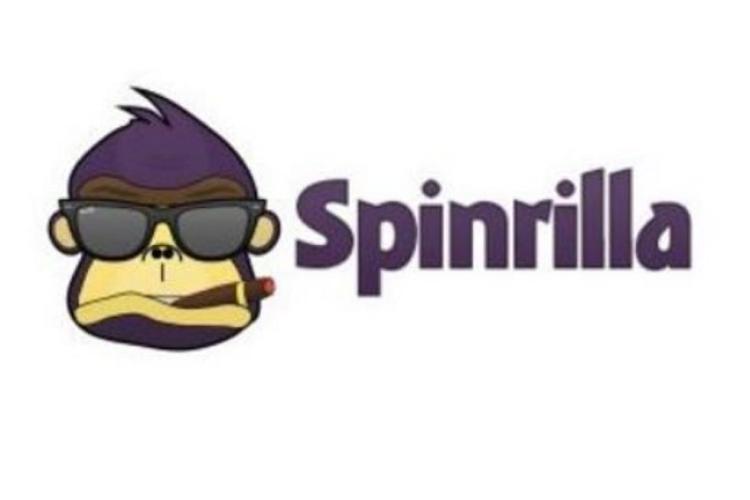 Usually when US industry body the RIAA is involved in a court copyright dust-up with a website, it’s the industry body doing the suing (or rather, working with labels who are doing the suing). The boot will be on the other foot in an upcoming case, however. TorrentFreak reports that mixtapes site Spinrilla is suing the RIAA over the takedown notices sent by the body to the site.

It’s claiming that the RIAA is filing takedowns based on text searches of its site, rather than by analysis of the actual audio. The RIAA has yet to comment.