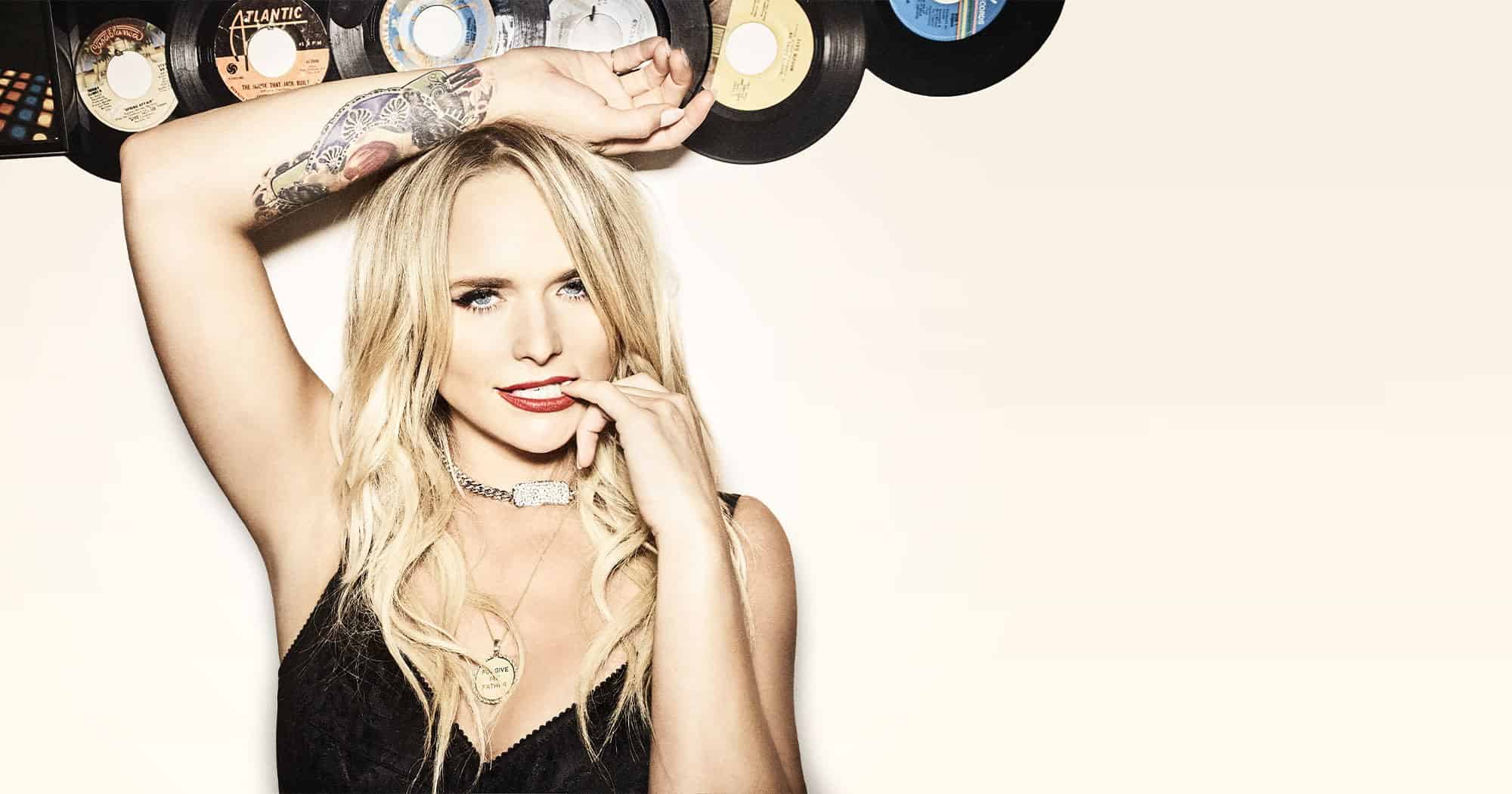 Miranda Lambert On The Secret To Music Business Success [VIDEO]

In a recent lengthy interview, country superstar Miranda Lambert shared what she believes to be the secret to both her personal success, and achieving in the music industry generally.

During a rare extended interview in Nashville, Miranda Lambert shared the one thing that makes all the difference in her career.

There is no one way to succeed in the music business. Some artists rise from obscurity like a rocket shooting toward the stars, while others slowly build a community of fans that elevate them to headliner status over many years and countless performances. Some artists never become as big as they should, but others get a taste of success and almost immediately fall into obscurity. The beauty and the pain of this business is that you never know what will happen, which can make some feel as though they have no control, but that is also what makes it so exciting.

Miranda Lambert understands the unpredictability of music as well as anyone. She has overcome countless obstacles throughout her journey to become a country superstar, including deals gone awry and songs that never connected the way she expected. Through it all, however, Lambert has kept her head held high. She respects the process, and she appreciates that every day presents a new set of challenges that must she must overcome if she wants to develop as an artist.

Recently, Miranda Lambert sat down for a rare extended interview at CRS 2020 in Nashville. During a conversation about her experiences in music, Lambert was asked what advice she has for musicians and music professionals alike. Check it out:

You cannot convince someone to believe in something you do not believe. Likewise, you cannot make someone love something you do not love. Authenticity is everything in the world of music, and it is crucial to be as real as possible with fans in every aspect of your career. Human beings have an innate ability to detect honesty and passion, even in recorded music. When you try to ‘fake it,’ for lack of a better phrase, your fans recognize the falsehoods and reject them.

If you want to make it in music today, then you need to be real with yourself and your fans. If you are not entirely into a deal or offer that comes your way, walk away. If the song you’re writing isn’t resonating with you, please take a break and approach your work with fresh eyes. Maybe you need to take the elements that work and use them elsewhere instead of continuing to develop something you do not believe in with every ounce of your being.

Does this approach to creativity mean it may take longer to get ahead than if you said yes to everything? Possibly. Will your fans respect you more for remaining true to yourself and your artistic vision? Absolutely. You don’t want to achieve success on anyone’s terms other than yours. Be patient, work hard, remain honest, and you will find success.