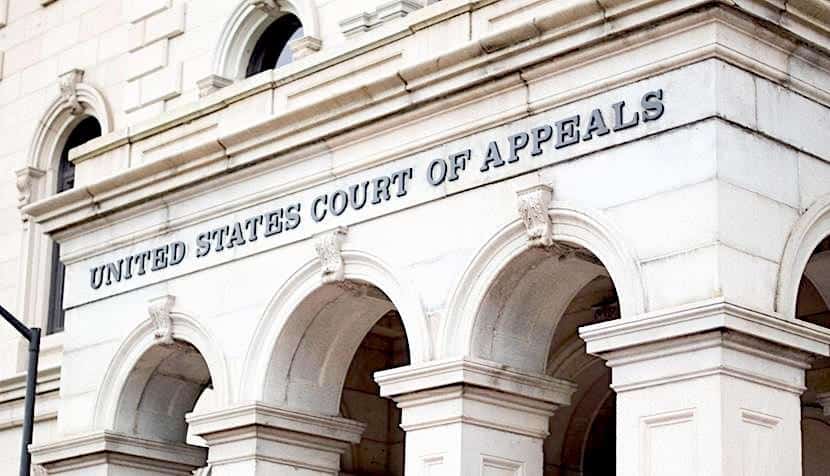 For those following the latest “Stairway to Heaven” copyright case will doubtless be aware, Led Zeppelin have emerged victorious against Spirit guitarist Randy Wolfe after a tumultuous ordeal with the 9th Circuit Court of Appeals whose final verdict, that “Stairway to Heaven” did not infringe, could alter how similar cases are dealt with moving forward.

If you’ve been following the “Stairway To Heaven” copyright infringement case brought about by the estate of Spirit guitar player and songwriter Randy Wolfe against Led Zeppelin, you know that it’s been through some major ups and downs. But the band’s big win in the 9th Circuit Court of Appeals could change everything for infringement cases going forward, as it upheld a jury verdict finding the song did not infringe on the 1968 Spirit song “Taurus.”

There have been many high profile copyright infringement cases over the last few years, but none that rocked the music industry boat as severely as the Marvin Gaye/Robin Thicke “Blurred Lines” verdict where the Gaye estate won, yet many in the industry couldn’t understand why. In cases like these the 9th Circuit Court has used what’s known as the “inverse ratio rule” as a guideline. That’s a precedent that has governed copyright cases in the 9th Circuit for the last 43 years.

In the Stairway case, the 9th Circuit Appeals Court overturned this rule by coming to the sensible conclusion that the idea of what “access” means has changed substantially in the digital age. With so much content being instantly accessible on every streaming service, it’s impossible to state that there was more or less access to the work. This now changes the burden of proof for what constitutes infringement.

The case started back in 2014, and Zeppelin won the initial judgement in 2016. A panel of 3 judges of the 9th Circuit Court of Appeals revived the case in September 2018 after it was determined that the judge on the initial trial gave the wrong instructions to the jury.

How this judgement will affect past cases is unknown, but it’s a good bet that some will be revived for appeal as a result. For sure infringement cases going forward will be affected, and many might not even get started because of it.

Is this good or bad for songwriters? Let me hear your thoughts.