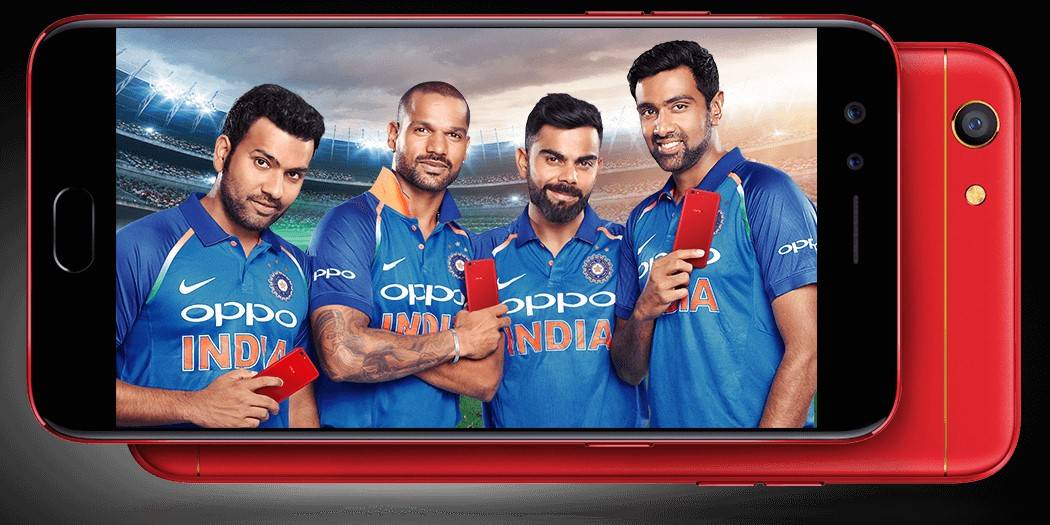 India has announced new incentives to lure electronics manufacturers to its shores.

The nation’s cabinet last week approved two plans. One, the “Production Incentive Scheme (PLI) for Large Scale Electronics Manufacturing” is designed to benefit 5-6 major global players and few domestic champions, in the field of mobile manufacturing and Specified Electronics Components and bring in large scale electronics manufacturing in India.” The scheme will offer an incentive of between four and six percent on incremental sales for goods manufactured in India.

The other policy offers a 25 percent financial incentive for capital expenditure that goes towards “the manufacturing of goods that constitute the supply chain of an electronic product”. Doing so is predicted to “lead to the development of electronic components manufacturing ecosystem in the country”.

Another goal is “Reducing dependence on import of components by large scale domestic manufacturing that will also enhance the digital security of the nation.”

India also wants to help diversity global supply chains: China’s early COVID-19 lockdown has exposed some supply chains as dangerously dependent on single sources. This matters to India, too, because its “Assemble In India” and “Make In India” have seen it reach a point at which its smartphone needs are “almost completely being met out of domestic production” and employing

But a cough heard around the world can take down Indian industry as effectively as any other nation.

And the nation has ambitions to not just satisfy its own demand, but to become a global player. As the National Policy on Electronics 2019 (PDF) outlines, its aim is to “position India as a global hub for Electronics System Design and Manufacturing (ESDM) by encouraging and driving capabilities in the country for developing core components, including, chipsets, and creating an enabling environment for the industry to compete globally.”

Whether any of this will be achievable given current events is unknowable.

For what it is worth, India’s response to the COVID-19 crises yesterday saw a national standing ovation designed to boost the morale and salute the service of the nation’s “… hospital staff, sanitation workers, airlines employees, government staff, police personnel, media people, people associated with train-bus-auto rickshaw services, and home delivery agents”.

The effort seems to have gone down very well and to have been picked up in the UK, which has planned a similar effort for National Health Service workers on Thursday March 26th.

India can’t loose the Corona war with this enthusiasm, discipline and unity.

A big round of applause to all the corona fighters 👍🏻

India’s also urged use of phones to combat COVID, but not as surveillance tools as is happening elsewhere . Instead, prime minister Narendra Modi last week addressed the nation and said “I would appeal to every individual to if possible, call at least 10 people on the phone every day, explaining to them how to protect themselves from the virus as well as the idea of people’s curfew.” ®

Sponsored: Webcast: Why you need managed detection and response