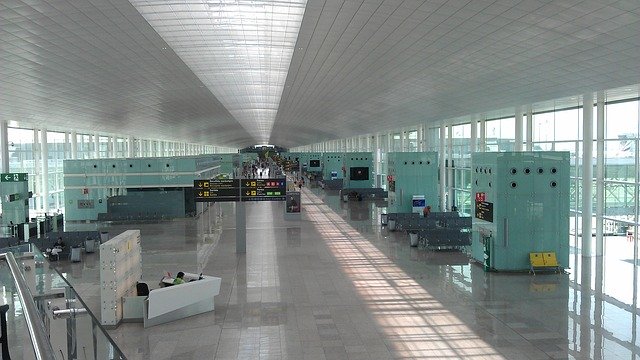 The music industry is eyeing a growing list of coronavirus related cancellations and carefully considering how to react.

On Wednesday, Miami’s Ultra Music Festival scheduled for March 20-22 canceled over coronavirus concerns, and both Apple and Netflix joined Amazon Studios, Facebook, Vevo, Intel, TikTok, Twitter and others in backing out of SXSW.

All Eyes On SXSW

The music portion of SXSW does not officially begin until March 16th, and so far no major music company other than Vevo has officially announced that they will not be attending.

But multiple sources tell Hypebot that many are seriously considering backing out and companywide travel restrictions are already reducing participation without the need for a formal announcement.

“No one wants to be the first,” one music executive told Hypebot. “What company wants to be remembered by SXSW as the one that led a stampede for the exit?”

On Wednesday, booking agency CAA banned virtually all travel by its employees for at least two weeks, effectively making participation at SXSW virtually impossible. CAA agents have also been asked to hold virtual meetings instead of bringing clients to its offices.

Sony and BMG have banned all non-essential travel. While UMG and WMG have only banned international travel, but say they will widen the ban as needed. Kobalt and Concord have instituted similar restrictions.

Some managers are also reconsidering whether or not it is safe for their artists to perform at SXSW. “Normally, these venues are very crowded and almost any kind of preventive measure is impossible,” one manager told Hypebot. “How can I guarantee my artists that they will be safe?”