Coronavirus Is Altering The Music Business Big Time, But It’s Not All Bad | Hypebot 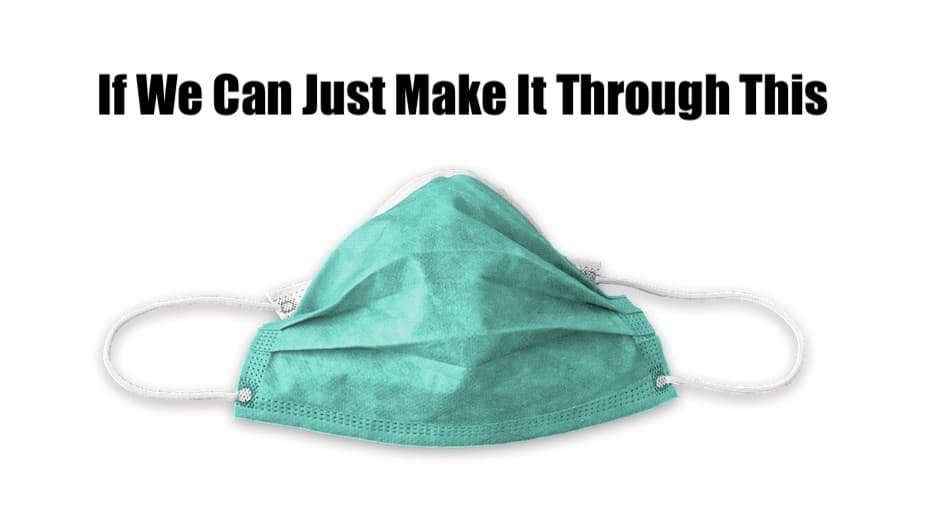 Coronavirus Is Altering The Music Business Big Time, But It’s Not All Bad

With shows, festivals, and tours cancelling everywhere, the music industry is in for some big changes, as COVID-19 continues its disruptive path forward. Here we look at how some of these changes could manifest in the music industry, and how not all the changes will necessarily be bad.

It’s downright scary when you look at the list of tours and festivals that have been cancelled or postponed because of the Coronavirus (officially COVID-19). Asia alone reportedly has had more than 20,000 cancellations since January amounting to an estimated $286 million loss of revenue. Giant festivals like SXSW, Ultra and Coachella – with more joining every day – have taken big hits because of the outbreak. While this is bad news up and down the music business food chain in the short term, there may be long term benefits if we all can hold on until we get through this.

If we look into the crystal ball, here are some possible ways the music business may be affected and how it could change because of what we’re now experiencing.

Festivals, Tours And Venues Get Lean And Mean

If you think that the concert business was business-like before, you ain’t seen nothing yet. In order to make up for lost profits, tours will cut overhead to the bone. Productions will get smaller and less elaborate and will be able to get away with it with few repercussions since an audience starved for live entertainment because of virus containment will be less demanding. Ticketing moves into the future as service charges are decreased, paperless tickets increase, and on a concert level, concession prices are brought in line with competing venues in order to get more meat in the seats. The name of the game is survival first, and that may mean lower prices all around in order to attract a cash-strapped audience.

The Streaming Herd Is Thinned But User Numbers Grow

A drop in the economy will see many users cutting unneeded subscriptions, which will hurt the Tidals and Deezers of the world first. Streaming is cheap entertainment, but only the strongest (Apple, Google, Amazon) will thrive while scooping up or casting aside the weaker music-only services that depend on advertising and subscriptions to survive (yes, Spotify too). The Big 3 have the resources to withstand a downturned economy while the smaller music delivery services do not.

With so many new home workers, employers see that they can cut overhead by keeping employees at home after the crises abates. That means fewer people commuting, eating out for lunch, and having that morning Starbucks. It also means that music listening habits and consumption changes, in some cases for the better, along with a general change in what now constitutes a workplace. That could actually help live music venues, as fewer people commuting keeps them fresher at the end of the day and more willing to step out in the evening to check out the scene once health concerns and finances stabilize.

Radio Innovates, Or Else

This one’s a long shot because radio is so resistant to change, but now it really has a chance to innovate. With more people working from home radio will now either step up or die as the cocoon of the car is no longer needed for many former commuters. Listener numbers drop fast, and station groups begin to shed underperforming stations, mostly on a local level. Now instead of being just one giant homogenous broadcast product, radio now has a chance to become truly local again and serve the communities the stations exist in. Maybe new technology comes to the rescue providing listeners with a different experience from before, which makes them a viable alternative to streaming. More than likely though, many of the stations fall by the wayside and disappear completely. Where’s college radio when you really need it?

Some Companies Won’t Make It

Many highly leveraged companies won’t make it through this crisis intact or at all. You’ll begin to see sell-offs for many music business conglomerates for pennies on the dollar and it could come as soon as 30 days from now. Record labels and publishers should be okay as their income streams might even increase, but they’ll be the exception in the music business. Any company that has used financial engineering to go public or cook the books will be in danger, and that might not be a bad thing (obviously not good for the employees). The business could ultimately be healthier with more competition when we come out the other side of our current plight.

In every crisis there’s an opportunity and a silver lining. If we just look at Coronavirus in fear and live in its shadow, it will overwhelm us. If we look at how we can better ourselves and our industry from it we will be stronger in the end. And the music will still carry on.