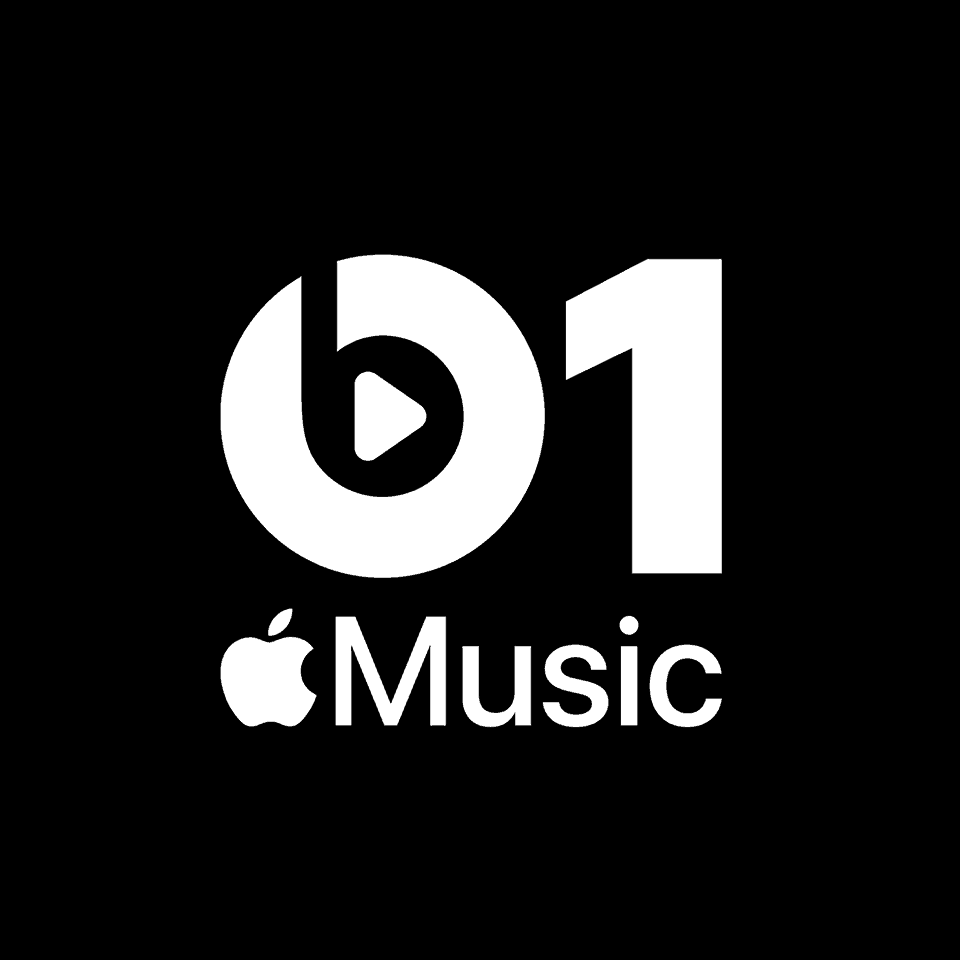 Beats 1, Apple’s global online radio station, is broadcasting live 24/7 from the homes of its DJs alongside a slate of exclusives.

Starting today, Apple Music hosts will record their shows with field equipment from their homes, working virtually via FaceTime on iPhone.

Today at 9:00a PST, lead anchor Zane Lowe checks in using FaceTime with Elton John, who will discuss how his family has been passing time at home and the music they’re turning to.