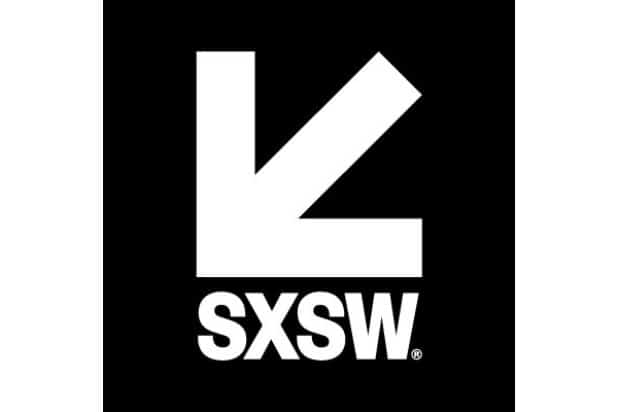 A growing number of major companies are pulling out of SXSW due to concerns over the spread of coronavirus. The annual event will bring several hundred thousand participants to Austin, Texas from March 11-22.

“After careful consideration of all known and unknowns regarding the coronavirus,” said a Vevo spokesman, “Vevo has decided to cancel its annual SXSW event this year. We’d like to thank our partners for their support and understanding. We hope to see you next year.”

Hundreds of thousands flock to Austin each year and its economic impact to Austin was estimated at $355.9 million in 2019.

As of Wednesday, more than 47,000 have signed a Change.org petition, calling for SXSW cancellation with the declaration that “having an event like this is irresponsible amid an outbreak.”

Even some Austin business people are calling on organizers to cancel. “If you bring a half a million people together in Austin, you tremendously increase your chance of an untraceable corona outbreak,” said Garrett Wood, President and Founder of GetSales.

“At this time, we have a small number of cancellations from participants., said SXSW in a Monday post. “This includes attendees who were traveling from heavily affected areas, registrants whose companies have instituted travel bans, and those who have opted out due to personal preference.”

“SXSW is working closely on a daily basis with local, state, and federal agencies to plan for a safe event,” the conference said in a separate statement. “As a result of this dialogue and the recommendations of Austin Public Health, the 2020 event is proceeding with safety as a top priority.”