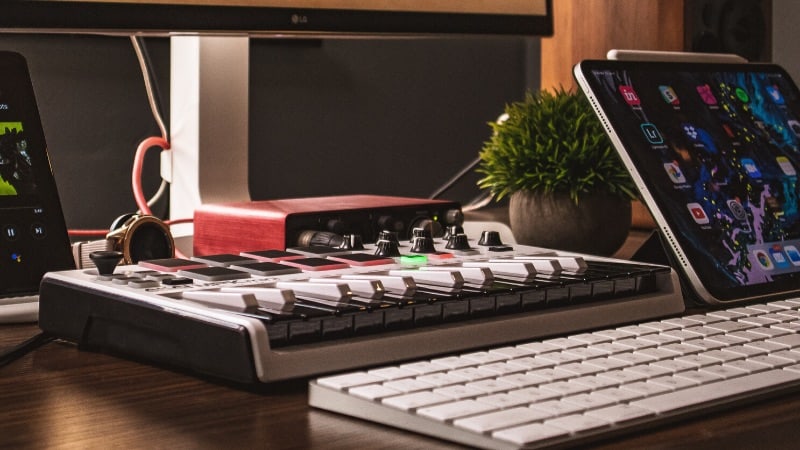 Using SoundCloud As A Marketing Tool

As a touring artist, there are going to be chunks of time where you simply aren’t able to release new music. So how can you keep fans engaged during these stretches of time on the road? Welcome to the magic of SoundCloud marketing.

Guest post by Randi Zimmerman of the Symphonic Blog

Let’s say you’ve got your marketing schedule for the year polished and ready to go… Kudos! Now, I assume there are some times in your schedule where you’ll be touring, doing local shows, recording music etc., where you aren’t actively releasing anything new. So, how can you keep your fans engaged during that time? SoundCloud is possibly the easiest marketing tool out there for independent musicians on a budget.

Here’s how to use it…

How to Use SoundCloud as a Marketing Tool

Millions of SoundCloud creators share their music to more than 175 million people every month. Considering that SoundCloud offers its users over 200 million tracks to play around with, its success is no surprise. And giving artists the ability to spread their creations across the globe is a major factor, too.

Especially for hip-hop and electronic/dance genres, SoundCloud is the perfect tool to keep fans engaged outside of and in-between official releases. Because these genres traditionally rely heavily on compilations, mixtapes, and collaborations, (which are SoundCloud’s bread and butter) this gives artists the ability to be somewhat experimental in regard to what they release.

If you’ve got a mix that doesn’t necessarily fit within the scope of your official release schedule (ex: B-sides, older tracks, etc.), SoundCloud is a great place to let it out. Plus, your fans will swoon over getting something uniquely exclusive from you.

Marketing Strategies You Should Know as a Musician

How to Book a Tour Using Spotify and SoundCloud Analytics

6 Marketing Strategies To Land On Playlists

It can be difficult to see long-term consistency without an extremely dedicated fanbase. It can be even more difficult to see tangible growth without a consistent release plan/schedule. Using SoundCloud to incorporate unused content into free releases on the platform can help avoid any long stretches of perceived “downtime” where an artist is recording, touring, etc.

Spread the love across multiple platforms

If you’ve got an impressive Instagram following with a lot of engagement, releasing a “secret” or bonus track via SoundCloud and announcing it over Instagram will help funnel your existing fanbase to that single release and potentially grow your following there. Doing this over the course of multiple release cycles can result in massive upticks in engagement on SC, which in turn can be used to direct people to the “official” releases on the DSPs.

Success doesn’t come over night. It requires consistent marketing, creative problem solving and the motivation to persevere. With SoundCloud, you can do more than just create. We’ve seen that as the platform has grown, so have the opportunities.