Review of IR35 is in: Quelle surprise, UK.gov will forge ahead with controversial tax reforms in the private sector | The Register 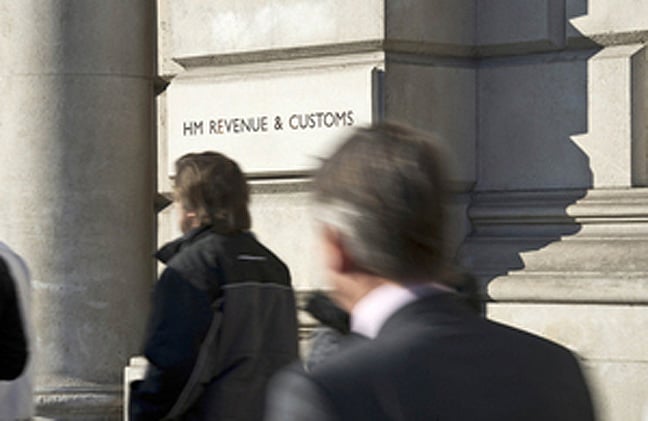 In a move that will surprise absolutely no one, Her Majesty's Revenue & Customs (HMRC) will push ahead with controversial IR35 tax reforms to the disappointment of contractors that hoped the regulation would be halted.

The government's eagerly awaited review, published this morning (PDF), admitted the regulation had not been "fully effective", but would nonetheless be implemented despite heavy criticism from contract workers.

"While there remains some opposition to this change, the Government believes it is right to address the fundamental unfairness of the non-compliance with the existing rules. The reform will therefore go ahead on 6 April 2020," the document stated.

The review offered a number of concessions, some of which chancellor Rishi Sunak hinted at in his speech last week:

As part of the review, the Treasury also looked into its controversial Check Employment Status For Tax (CEST) tool, which companies can use to determine whether their contractors fall inside or outside IR35. The tool has been criticised for giving different results at different times and being susceptible to being gamed by companies looking to push their contractors inside IR35.

"User feedback has been largely positive," the review said. One source The Register spoke to laughed when this was quoted to them.

The review was first proposed by then would-be Chancellor of the Exchequer Sajid Javid in the lead up to last year's general election to ensure that the proposed changes were "right to take forward". But when the Treasury officially announced the review last month, it only covered how the legislation would be implemented, rather than whether it should go ahead at all.

Critics have called for the regulation to be delayed or halted entirely. Many argue that the reforms have scared private companies away from employing contractors. Several large banks – including Barclays, Lloyds, HSBC, Deutsche Bank and RBS – have said that they will no longer hire contractors out of fear that their firms will fall foul of the complex assessments that determine whether a contractor is in scope of IR35.

Other companies are pushing their freelance workforce into umbrella companies and PAYE situations, with an effective pay cut of up to 30 per cent. The Register recently reported that BAE Systems is applying blanket determinations that put all their contractors inside IR35.

Critics say that being inside IR35 is essentially "no-rights employment", meaning they are paid and taxed similarly to regular employees despite not receiving any of the security or protections that go along with it. Such employees can be hired and fired at will without reason.

A recent survey by the Association of Independent Professionals and the Self-Employed (IPSE) said that a third of contractors and consultants working for private companies plan to leave their clients rather than face up to the new regulations.

The results of the review has fired up frequent critics of the reforms, such as Dave Chaplin, chief exec of Contractor Calculator and head of the Stop The Off-Payroll Tax campaign. "This is the typical tin-eared approach taken by the Treasury who have continued to ignore the valid concerns of businesses that are already suffering considerably because of this unworkable legislation," he said.

"The art of taxation is supposed to be about plucking the goose with the minimum amount of squawking. You're not supposed to kill the goose."

Seb Maley, chief exec of recruiter Qdos, said: "The government has clearly ignored calls for a genuine review into IR35 reform, with the findings suggesting they were simply paying lip service to appease critics.

"Issues around the CEST tool, HMRC's level of support, and ways contractors can contest unfair IR35 decisions still stand. With IR35 reform only a month away, the response from government is very disappointing, albeit unsurprising."

Andy Chamberlain, deputy director of policy at IPSE, said: "From the start, this review has been recklessly inadequate. Not only was it not independently chaired; it was also rushed out of the door in less than two months.

"The tweaks proposed by the review go nowhere near far enough. If anything, this tinkering shows the government knows the changes to IR35 will be immensely disruptive to business and contractors, but plans to forge ahead regardless."

HMRC said it will commission an external review into the reforms six months after implementation, which will include how status assessments are being made.

The results of the House of Lords' review, which began earlier this week, are due in the next few weeks.

If you or your team have been personally affected by the IR35 reforms, please get in touch here. ®

Sponsored: Quit your addiction to storage